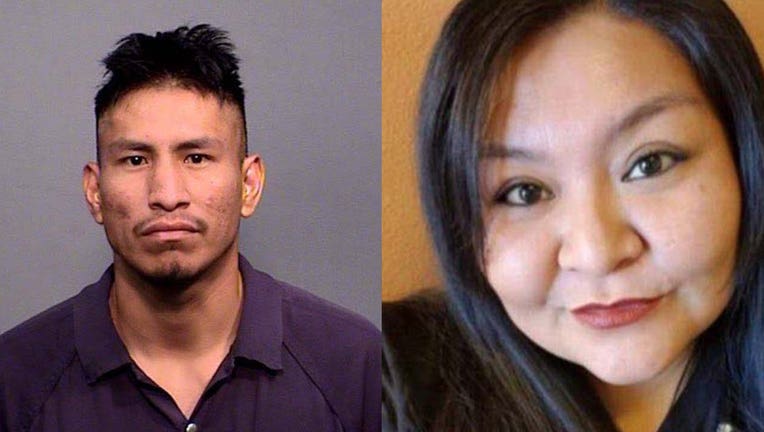 PHOENIX - Two years later, a man has been arrested in connection to the disappearance and murder of a Native American woman who was last seen in late June 2019 within the boundaries of the Navajo Reservation.

Jamie Lynnette Yazzie, 31, was last seen on the evening of June 30 in the area of Pinon, which is located about 125 miles northeast of Flagstaff. In November 2021, her remains were found on the Hopi Indian Reservation

A news release shows that a federal grand jury returned an eight-count indictment against James, including several acts of domestic violence against 3 victims between 2018 and 2021. The allegations include suffocation, strangling, kidnapping and assault with a dangerous weapon.

Related: FBI looking for woman missing within the boundaries of the Navajo reservation