FOX 32 NEWS - A man who can be seen on a video chastising a woman at a Chicago forest preserve for wearing a shirt with the Puerto Rican flag on it has been charged with committing a hate crime, the Cook County State's Attorney's Office announced Thursday.

Timothy Trybus, 62, of Des Plaines now is charged with two felony counts of committing a hate crime in addition to misdemeanor counts of assault and disorderly conduct he already faced.

In the video posted on social media and widely viewed, a man later identified by authorities as Trybus can be seen berating the woman on June 14 at Caldwell Woods. When the woman complains to a Cook County Forest Preserves officer that the man is harassing her and questioning her citizenship, the officer doesn't respond. Puerto Rico is a U.S. commonwealth.

The officer was put on desk duty while officials investigated. He resigned this week.

In the wake of the incident, Cook County Board President Toni Preckwinkle offered her apology to the woman and took the unusual step of calling Ricardo Rossello, the governor of Puerto Rico. Rossello wanted the officer fired.

Meanwhile, the Forest Preserves issued its own apology for what happened.

It wasn't immediately clear if Trybus has an attorney to comment on his behalf.

In the video, Trybus can be seen approaching the woman and pointing at her shirt as he berates her.

"You should not be wearing that in the United States of America," he tells her. He also questions her about whether she was an American citizen.

The woman, who apparently is the one recording the encounter, can be heard talking but her face is not shown. At one point, she turns the camera on herself to show her shirt. She asks the officer for help, saying the man is making her feel uncomfortable.

Trybus is scheduled to appear in court on Friday 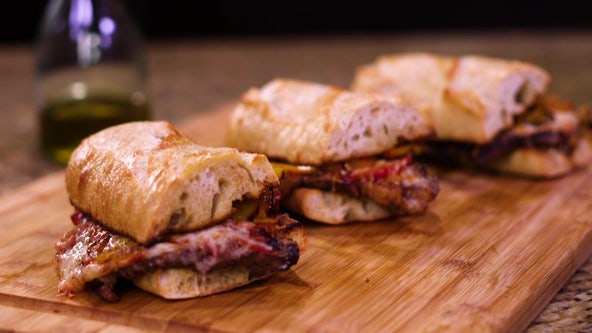 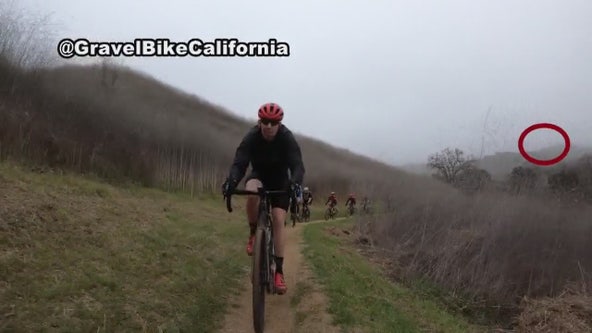