Man dies after being hit by car in Maricopa

MARICOPA, Ariz. - Police are investigating a hit-and-run in Maricopa after they say a man fell out of a car and was hit and killed by another vehicle.

According to Maricopa police, the hit-and-run happened on Smith Enke Road near Santa Cruz. Police say the driver of the car that hit the man didn't stay at the scene following the collision.

The hit-and-run vehicle is described as a dark-colored sedan.

Police say the car the man fell out of stayed at the scene.

A road closure was in place early Thursday morning. 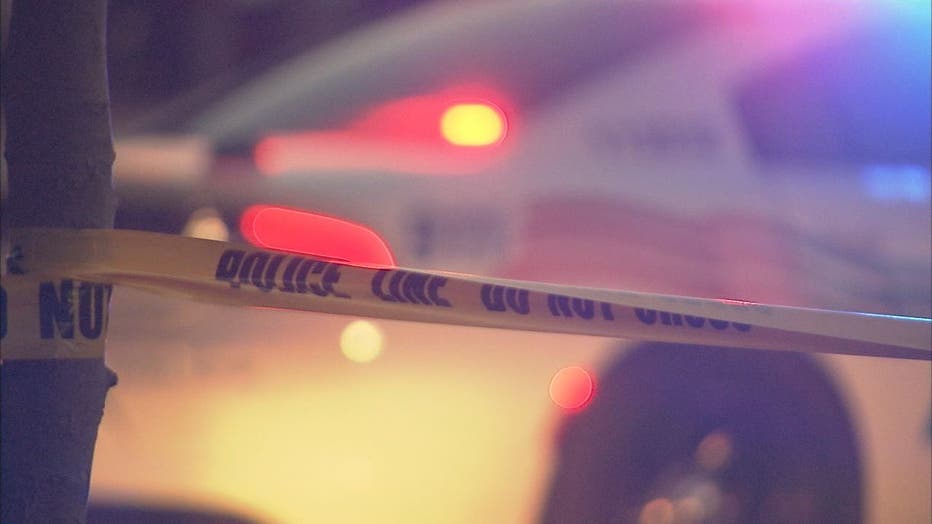