According to Capt. Evan Gammage with Phoenix Fire, a fire truck was driving by 24th Street and Indian School Road just before 2 a.m. and saw smoke coming from a nearby home.

Once at the scene, firefighters saw smoke coming from the roof line of a single-story home.

"Once inside firefighters were met with a heavy volume of contents," Capt. Gammage said in a statement. "The initial engine was able to make access and quickly control the blaze."

A man in his 60s was found inside and taken to a hospital in extremely critical condition. A fire investigator at the scene said the man has died.

"This incident is a death investigation," Phoenix Police said. "Detectives are on scene speaking to witnesses and locating evidence to determine the cause." 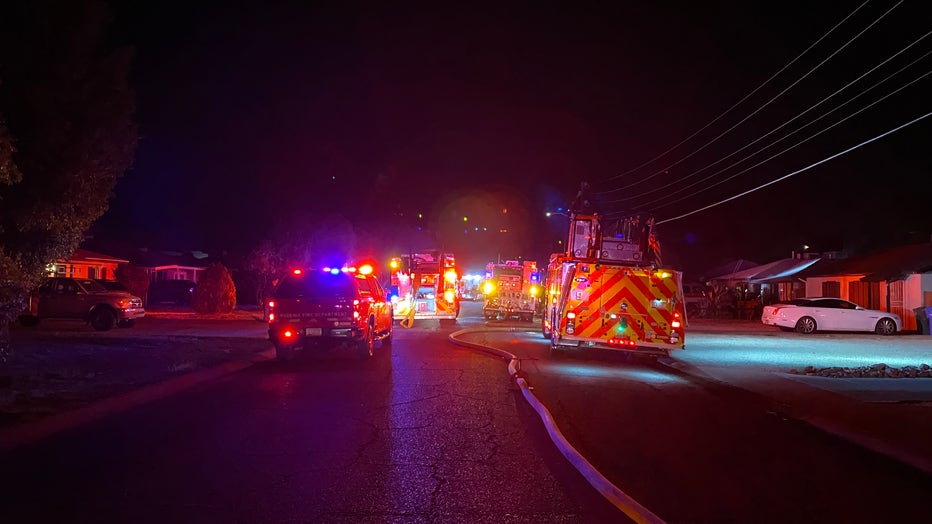 One person has died following a house fire early during the early-morning hours of Feb. 3 in an east Phoenix neighborhood.