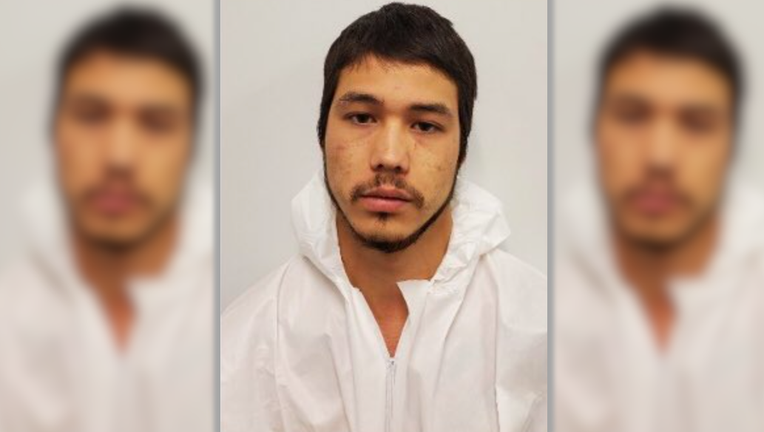 LAYTON, Utah - A man is in police custody after he reportedly fatally stabbed a woman he met on Tinder, authorities confirmed.

Layton City Police Department received a call from Ethan Hunsaker, 24, saying that he had killed someone inside of his apartment.

When police arrived to the residence, located near the 1300 block of N. Reid Avenue, they found a woman lying on the floor inside suffering from multiple stab wounds to her torso.

She was pronounced dead at the scene despite multiple attempts to revive her, officials say.

Hunsaker, who authorities say was cooperative, explained that he had met the woman on Tinder during the late hours of Saturday.

Police did not identify the 25-year-old woman. Hunsaker has been charged with a first degree felony.

Man indicted in death of Pa. woman with special needs in Nevada desert

Turkish soccer player confesses to killing son in hospital, says he 'didn't like him'