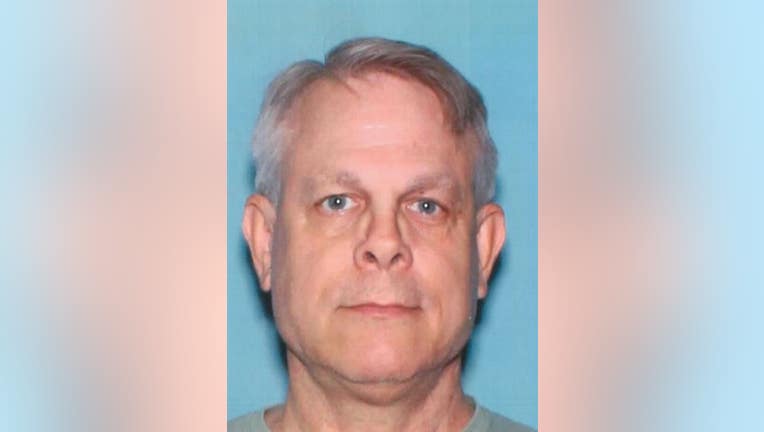 PRESCOTT, Ariz. - A man accused of discarding human remains in remote areas of central Arizona has pleaded not guilty in the case.

Walter Harold Mitchell was arraigned on Jan. 13 in Yavapai County Superior Court. His attorney waived a formal reading of the indictment, which charges Mitchell with 29 counts of concealing or abandoning a dead body.

Authorities say they tied Mitchell to the body parts that included legs, arms, and heads through tags and medical gauze that were found with the remains outside Prescott in late December.

Authorities said Mitchell moved to Arizona from Washington state last year. They said he owned a business that managed cadavers for research.

The remains haven’t been identified.

Mitchell is being held on a $250,000 bond. He’s scheduled for another court hearing in mid-February.

On Dec. 26, a woodcutter found one set of remains near Prescott, which is about 100 miles north of Phoenix. A hunter discovered other remains at a separate site northwest of Prescott, said D'Evelyn.

Authorities are asking hunters to check their game cameras for any video that might help them determine how the body parts ended up in the areas. They're also asking the public for help in finding a freezer that was owned by Mitchell and sold in Chino Valley between mid-November and December 19.

The freezer is a 1970s to early-1980s model that is top loading and pale yellow. Detectives believe Mitchell advertised the freezer on Craigslist, with the sale taking place on Reed Road in Chino Valley.

"This situation is unimaginable, and I am so sorry for the families whose loved ones were donated to research and treated in Walter Mitchell such a horrific fashion. I want to thank the community for their patience as we investigated this case and am very proud of our detectives, staff, and volunteers, for the work they did to identify and arrest the suspect so quickly. At the onset, it was important to determine that this case did not involve a serial killer and is why, working with Sheriff-elect Rhodes, I directed all available resources to the case. As I retire this Friday, I want to thank the community for their support and know the agency will continue to do great work."  -- Sheriff Scott Mascher

"The disrespect shown to the deceased in this case by those who were charged with caring for their remains is abhorrent and intolerable. Today's arrest is a big step in getting accountability and honor for those whose remains were so cavalierly treated. Nothing but gratitude for the people of the Yavapai County Sheriff's Office, Medical Examiner's Office, and County Attorney's Office for their non-stop work on this case." -- Sheriff-Elect David Rhodes