Man arrested after human remains were found near Prescott

An arrest has been made days after human remains were found at two locations near Prescott and police were able to track down the suspect by connecting him to a business he once owned.

PRESCOTT, Ariz. - An arrest has been made days after human remains were found at two locations near Prescott and police were able to track down the suspect by connecting him to a business he once owned.

Authorities in central Arizona are working to identify several body parts that were found in remote areas while scouring the landscape to determine if there are more, the Yavapai County Sheriff's Office said on Dec. 28.

The following day, YCSO detectives stated their investigation resulted in the arrest of 59-year-old Walter Mitchell who was found in Scottsdale. 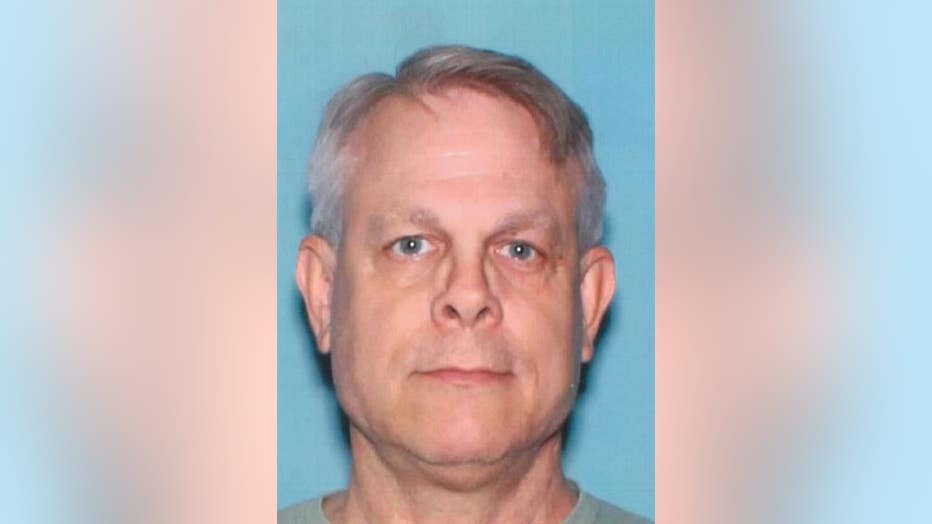 "Using evidence recovered from the scene, detectives discovered the remains were likely connected to a business based in Seattle, Washington, identified as ‘Future GenX.’ Mitchell owned the business which involved the management of cadavers for research and had recently closed," stated sheriff's spokesman Dwight D'Evelyn.

Mitchell left Seattle in 2020 with human remains belonging to five people. Detectives traced his travels to the Prescott and Chino Valley communities and later to Scottsdale.

Mitchell's motivations for his actions are not known at this time.

Under Arizona law, it's a felony to knowingly move body parts to abandon or conceal them.

"It doesn't appear to be homicide, but we're always going to work by default under those circumstances so we can get the most evidence," D'Evelyn said.

On Dec. 26, a woodcutter found one set of remains near Prescott, which is about 100 miles (160 kilometers) north of Phoenix. A hunter discovered other remains at a separate site northwest of Prescott, said D'Evelyn.

Body parts that were possibly being used for medical research were found in Yavapai County, the sheriff's office said.

Authorities are asking hunters to check their game cameras for any video that might help them determine how the body parts ended up in the areas. They're also asking the public to reach out to the sheriff's office at 928-771-3260, Silent Witness at 1-800-932-3232, or online at yavapaisw.com with any information related to the case.

"This situation is unimaginable, and I am so sorry for the families whose loved ones were donated to research and treated in Walter Mitchell such a horrific fashion. I want to thank the community for their patience as we investigated this case and am very proud of our detectives, staff, and volunteers, for the work they did to identify and arrest the suspect so quickly. At the onset, it was important to determine that this case did not involve a serial killer and is why, working with Sheriff Elect Rhodes, I directed all available resources to the case. As I retire this Friday, I want to thank the community for their support and know the agency will continue to do great work."  -- Sheriff Scott Mascher

"The disrespect shown to the deceased in this case by those who were charged with caring for their remains is abhorrent and intolerable. Today's arrest is a big step in getting accountability and honor for those whose remains were so
cavalierly treated. Nothing but gratitude for the people of the Yavapai County Sheriff's Office, Medical Examiner's Office, and County Attorney's Office for their non-stop work on this case." -- Sheriff-Elect David Rhodes