A 62-year-old Fountain Hills man is accused by 5 women of sexual assault several times over the course of 2013 and 2020, according to a Maricopa County probable cause statement.

FOUNTAIN HILLS, Ariz. - A 62-year-old Fountain Hills man is accused by 5 women of sexual assault several times over the course of 2013 and 2020, according to a Maricopa County probable cause statement.

Gary Wayne Nash allegedly was giving colonics, massages and other homeopathic therapies while unlicensed. Arizona licensing agencies say he never held a license or even applied for one. 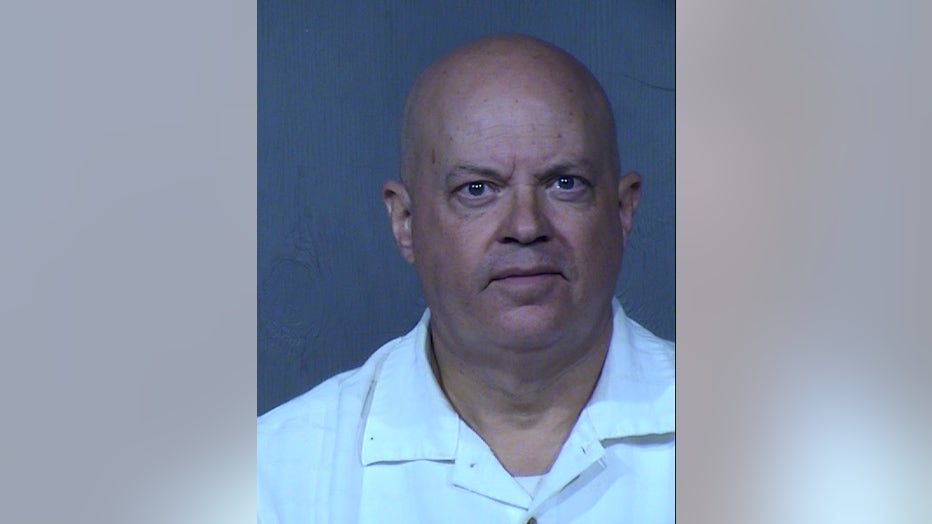 Gary Wayne Nash, 62, is accused of sexually assaulting 5 women over the course of 7 years, several times while posing as a doctor.

The document states: "... he used deception under the guise of a licensed and trained practitioner in holistic, homeopathic and massage therapy for monetary and referral gains for his business and sexual gratification."

Below is the probable cause statement, which includes graphic descriptions of the victim's reported encounters.

Nash was arrested by Maricopa County Sheriff's Office deputies on March 2 at his business, Fountain of Youth Renew Center. He was booked into the 4th Avenue Jail. Through a search warrant, investigators found a spiral notebook of future appointments, "indicating he may have intentions to continue his business," the statement said.

A final release order for Nash says he has the option to deposit $50,000 to be released under several conditions, including supervision and electronic monitoring. His next court hearing is March 10 in Phoenix.

Below is his final release order.