Man dead, 2 others hurt after domestic dispute in Paulden, Arizona

A man is dead and two others are injured following a shooting stemming from a domestic dispute in Paulden, according to the Yavapai County Sheriff's Office.

PAULDEN, Ariz. - Officials with the Yavapai County Sheriff's Office say they are investigating a shooting involving a Chino Valley police officer that left a suspect dead on Jan. 4.

The incident took place in Paulden, a town located north of the Prescott area. Deputies were called to the scene at around 10:15 a.m. for a domestic dispute.

"Current reports are that the unidentified suspect assaulted his brother with a hammer and fled the home," read a portion of the statement.

After the incident, officials with YCSO say the suspect fled to a nearby store, where he allegedly assaulted the store's manager before driving to the Paulden Community Center, where he threatened people inside with a gun.

The brother, according to officials with YCSO, was taken to Flagstaff Medical Center with life-threatening injuries, but his condition is unknown. The store manager, meanwhile, was taken to Yavapai Regional Medical Center. His injuries were thought to be not as severe. 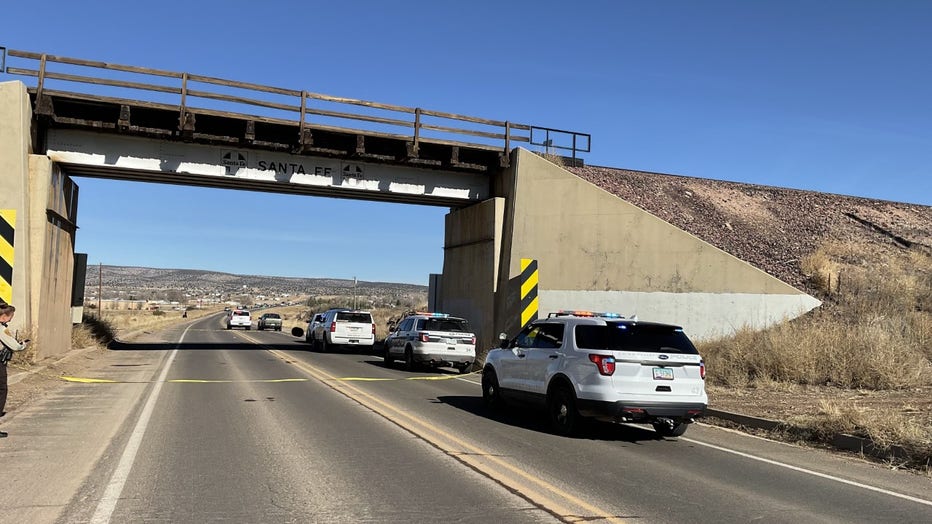