COCHISE COUNTY, Ariz. - Deputies in Cochise County arrested a couple after they discovered their 11-year-old son had been left at home alone for at least two weeks, officials said.

Authorities had been called to do a welfare check at a home in the small town of Elfrida on Dec. 12 after the caller said the boy had been there for an "undetermined length of time."

"The child was left alone during the entire time until contact with Sheriff Deputies was made," officials said.

The boy told authorities that there was frozen food available at home, and he had not gone to school for at least two weeks prior.

He was turned over to Child Protective Services, and deputies reportedly were not able to make contact with the parents until they returned to town on Dec. 29.

Both Melissa and Bobby Green were arrested and booked into Cochise County Jail on three counts of child neglect. Their bond has been set at $100,000. 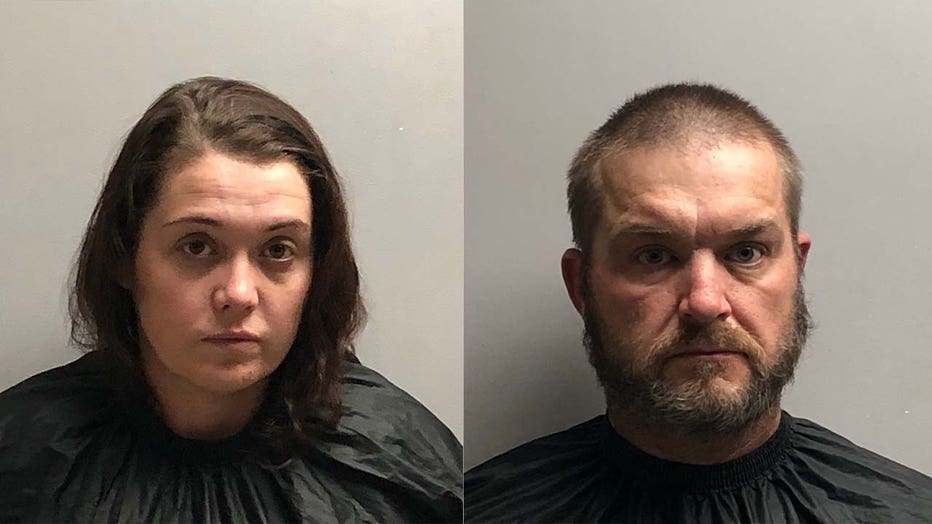