PHOENIX - A man and woman were hospitalized after being burned in a fire at a North Phoenix apartment complex.

According to Captain Todd Keller with the Phoenix Fire Department, crews responded to the fire at 4:45 a.m. on Jan. 13 at an apartment complex near 43rd Avenue and Bell Road.

Before arriving at the scene, firefighters received reports of two people trapped inside the burning apartment. When they arrived, firefighters found an injured man and woman standing outside.

The man was taken to a hospital in extremely critical condition and the woman is in stable condition. 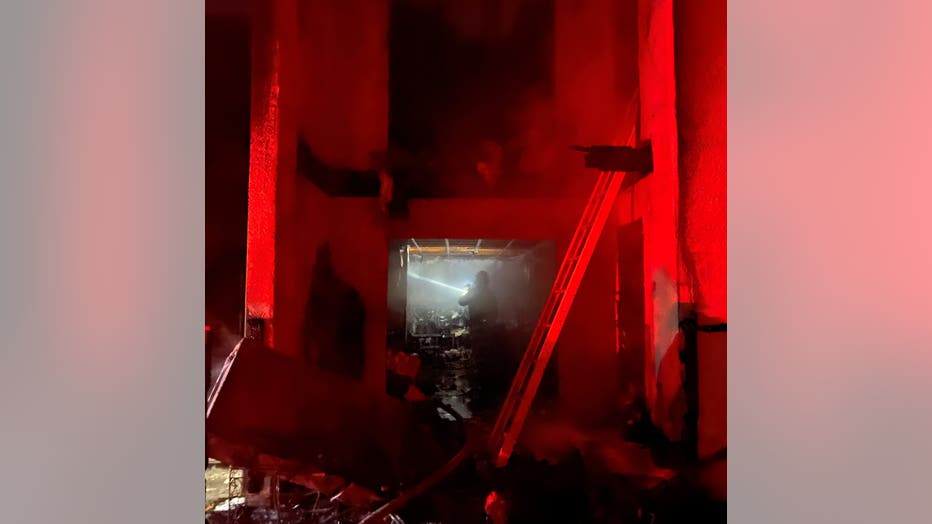 Firefighters were able to prevent the fire from spreading to other apartments.

Three people will be displaced due to the fire, which caused extensive damage. 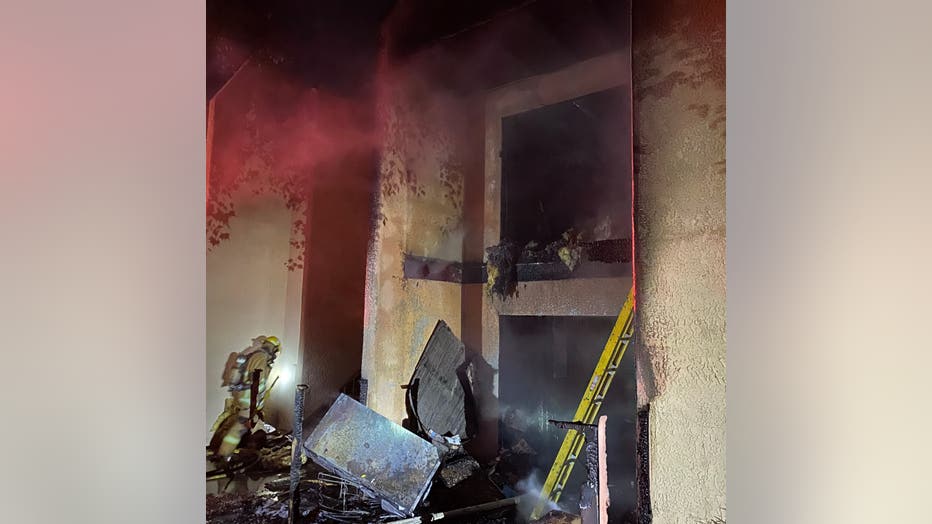