Dangers of not urinating regularly

Irregular urination can result in dangerous complications ranging from ruptured blatter to incontinence.

According to Zhuji Daily, a 40-year-old man identified only as "Mr. Hu" downed 10 bottles of beer and didn't relieve himself before falling asleep.

Abdominal agony led him to a hospital in eastern China where a CT scan showed his bladder had torn in three places.

One of the tears faced his abdominal cavity, which allowed part of his intestines to spill into his bladder — a potentially deadly complication. 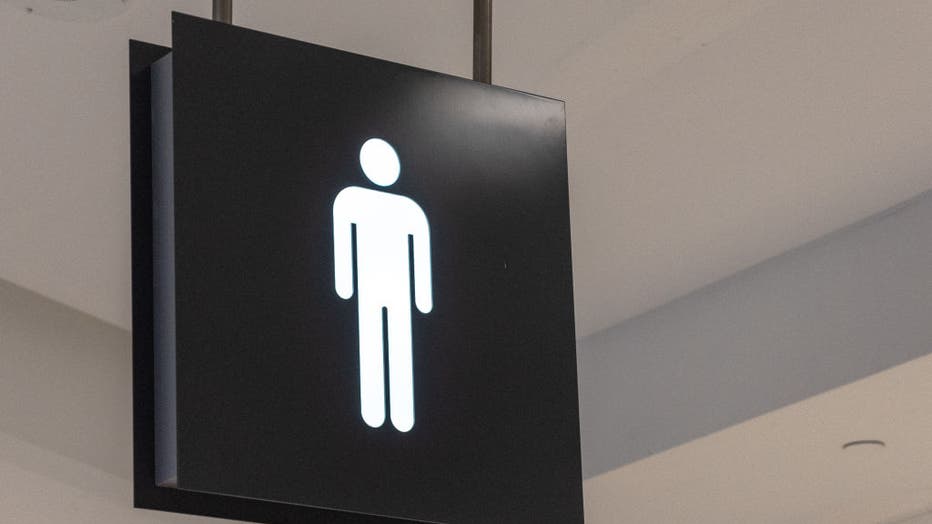 Public washroom or bathroom sign marking the facility is to be used by men. (Photo by Roberto Machado Noa/LightRocket via Getty Images)

According to Healthline, holding urine for more than 10 hours may result in an inability to relax the muscles in your bladder.

Other risks include urinary tract infection and incontinence, meaning urine could leak during harmless actions like laughing, coughing or sneezing.