CHICAGO - Chicago police said a little boy was killed in West Lawn on Friday night in what was apparently a road rage incident.

The gunman brazenly shot into a car with four children inside, with Mateo Zastro, 3, becoming yet another victim of Chicago’s senseless violence.

"We will not rest until those responsible for this senseless and cowardly act of violence are brought to justice," 8th District Commander Bryan Spreyne said. 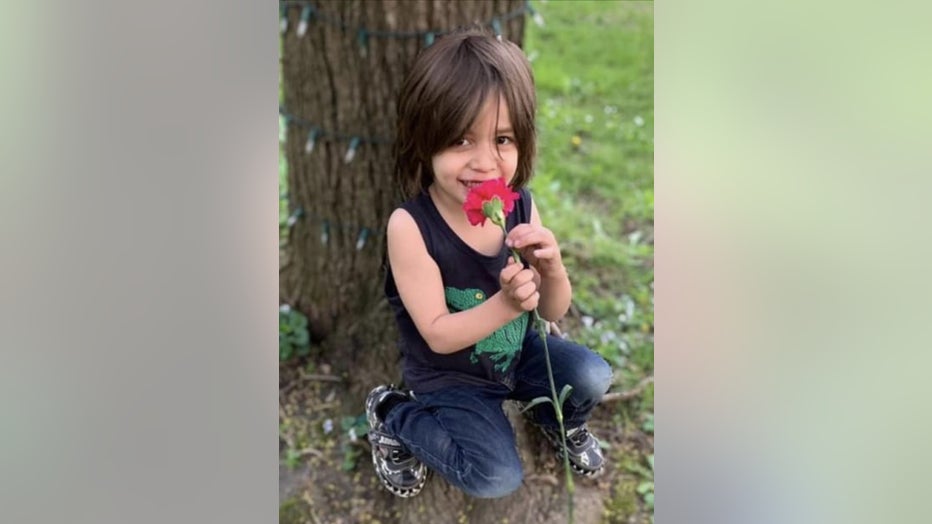 The attack happened around 8:30 p.m. Friday. Police said Mateo was riding with his mom and three siblings near 44th & West Marquette Road. They had just left the mall and somehow got caught in a road rage confrontation.

"The mother attempted to leave from the other vehicles, when the offender subsequently followed her. Several shots were fired," Spreyne said.

Unfortunately one of the bullets struck Mateo in the head. He died at the hospital.

"That child usually sits in the front seat next to his mother, but he wanted to get back to sit next to his brother," said community activist Andrew Holmes, who spent a couple hours trying to comfort the family on Saturday. Mateo’s mother declined interviews.

"This is the second child this year shot in the head in a vehicle. We have baby killers out here on the street," Holmes said.

Mateo’s three siblings and mother were uninjured. Police are pleading for the public’s help in identifying vehicles and persons involved. Tips can be made anonymously to Chicagopolice.org.  There’s a $7,000 reward for information leading to charges and a conviction in this case.