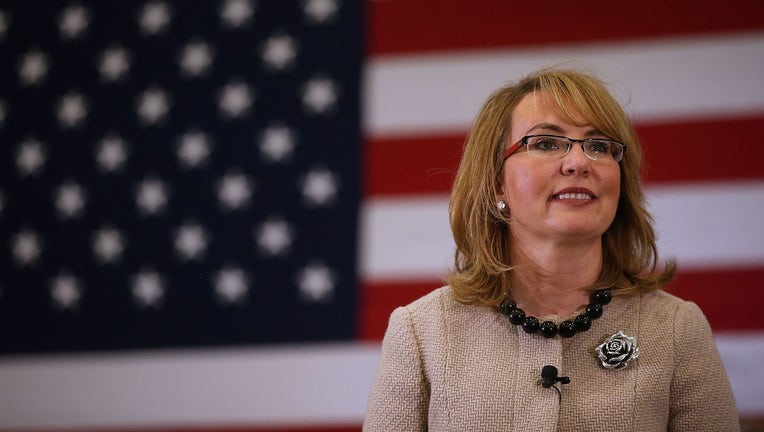 TUCSON, Ariz. (AP) - The city of Tucson will mark the seven-year anniversary of the mass shooting targeting former U.S. Congresswoman Gabrielle Giffords that left six people dead by beginning construction on a memorial.

The January 8th Memorial Foundation will kick off construction in the downtown area Monday morning.

The dedication ceremony will also feature a bell ringing and a blessing from the Tohono O'Odham Nation. The memorial will be built in El Presidio Park near the county courthouse.

Giffords was the target of a lone gunman at a 2011 meet-and-greet event outside a supermarket. She was left partially paralyzed by the shooting.

Gunman Jared Loughner was sentenced in 2012 to life in prison.