MESA, Ariz. - A homeowner in Mesa who called police after finding a naked man inside their home held the man at gunpoint until officers arrived at the scene.

Hicks later admitted to being under the influence of fentanyl.

Hicks is accused of burglary and indecent exposure. 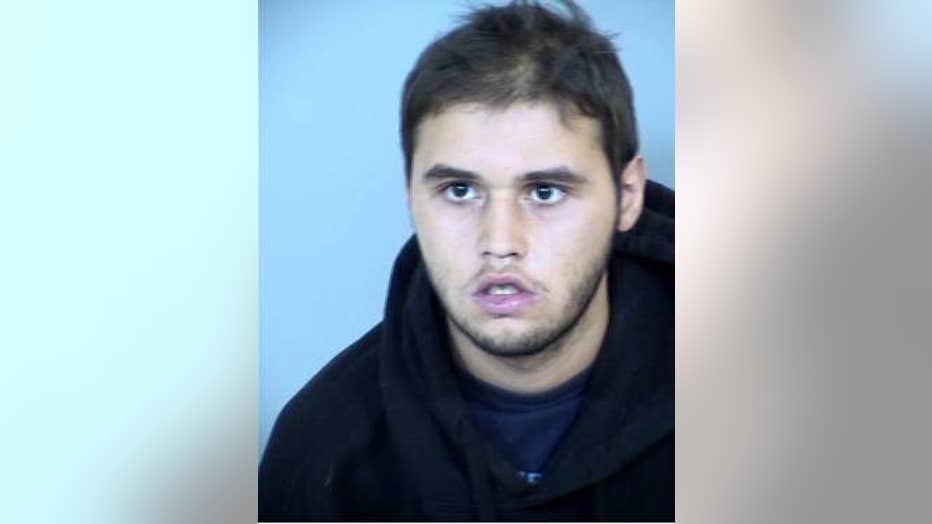