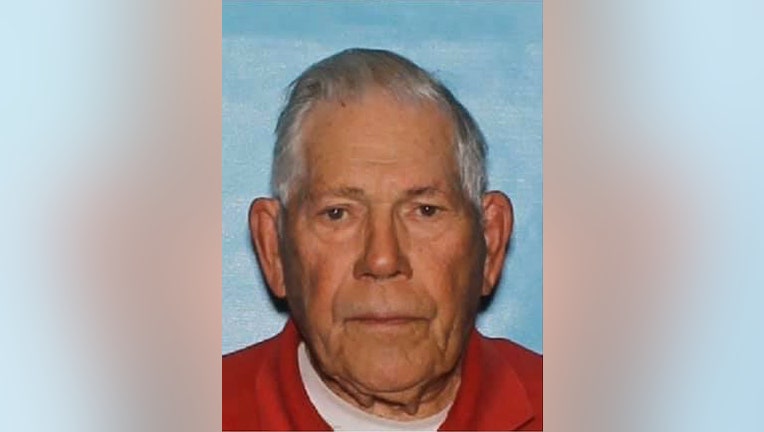 MESA, Ariz. - Mesa Police officials say an 89-year-old man who was last seen on Tuesday afternoon has been found safe.

According to information released by police, Allan Johansson was last seen leaving his home in Mesa Tuesday afternoon, and had not been heard from by his family later that night.

Family members were reportedly concerned because Johansson has dementia.