SAN JOSE, Calif. (KTVU) - "Miss Flo", a pillar of the San Jose community, has died after succumbing to injuries given to her after she was beaten during a home invasion.

After the attack, Douglas was transported to a hospital where she was placed in an intensive care unit for significant head and facial trauma.

The attack occurred at her unincorporated East San Jose home September 12, according to the Santa Clara County Sheriff's Office. Authorities said neighbors called police after they noticed that the woman's car was parked down the street and not in front of her house as it usually is.

The victim's granddaughter said the woman had lived in the home since 1964 and she pleaded with anyone with information to come forward during a news conference Thursday.

Rochelle Crittendon and other members of Saint Paul's say the 88-year-old Flo casts a formidable shadow at the house of worship.

She's part of the senior ministry, a Sunday school teacher, a Mother of the Church, and a volunteer on the weekly food and clothing giveaway.

Crittendon went as far as to ask for forgiveness for the ones who have done this to her. When asked why, she said the perpetrators may not know what they are doing.

"You know, all of us have problems, something may be going on with them that we don't know about. it's a bad thing that they did, but we still have to forgive them," she said.

Deputies responded to a report of a woman beaten at a home in the 200 block of North Cragmont Avenue shortly before 8 p.m., sheriff's Deputy Rich Glennon said.

The caller informed authorities that the victim was severely beaten and lives on her own, Glennon said.

Family members of the victim said she's in grave condition and are asking for prayers. They called her a pillar in the San Jose community and said she is active at the St. Paul Baptist Church in San Jose. She lived at the home for 50 years and never encountered any problems.

Arriving deputies found the woman, who was robbed of jewelry she had been wearing. The home was ransacked and her car wasn't in the garage, Glennon said.

Investigators collected evidence, were looking for a pair of suspects and are looking for security video from home surveillance systems in the area, Glennon said. Additional details on the additional suspect have not been released.

Neighbors say they all know Miss Flo and like her. She owned Sisters Beauty Salon on McKee Road for many years. She's a widow and had only just retired from her business at 88 years old, but remained a friendly face in the neighborhood.

Neighbors says they're shocked, upset and in disbelief. Some of them who don't even know her said they plan to reactivate the neighborhood watch program, banding together to help.

"I would be so honored and blessed to have a grandmother living and if someone could do this an elderly person, an older person, my God I feel we owe it to her," said Neighbor Laurie Martinez-Baja.

"It shows a very, very, low type of human being to do such a thing," said Chris Dilley, the victim's neighbor.

It was a broken front fence that first alerted neighbors that something was not right.

She would call out to neighbors by name and they'd call out back, but there were no neighborly exchanges since Sunday, which brought a welfare check on Monday.

Sheriff's deputies say two men broke into the home between Sunday night and Monday morning. Neighbors didn't find her until roughly 18 hours after the crime.

Santa Clara County Sheriff's office says after the two Hispanic suspects beat her, stole her jewelry and ransacked the house, they then stole the victim's car, knocking down the front fence before ditching the older model Volvo down the block.

"It makes me sick," said Suzanne Holland, a neighbor. "I wish I was out here when it was being done. it's a horrible tragedy."

Neighbors say they'll keep a closer eye on "Flo" who has been a staple in the neighborhood.

The family is grateful for the neighbors and are pleading for information, seeking justice.

"Individuals who can do something like this should not be able to roam free in this community, in this city," said Pastor Wallace. "We are encouraging anyone with information to please assist."

The family has no idea who would target her. They're calling the suspects cowards. 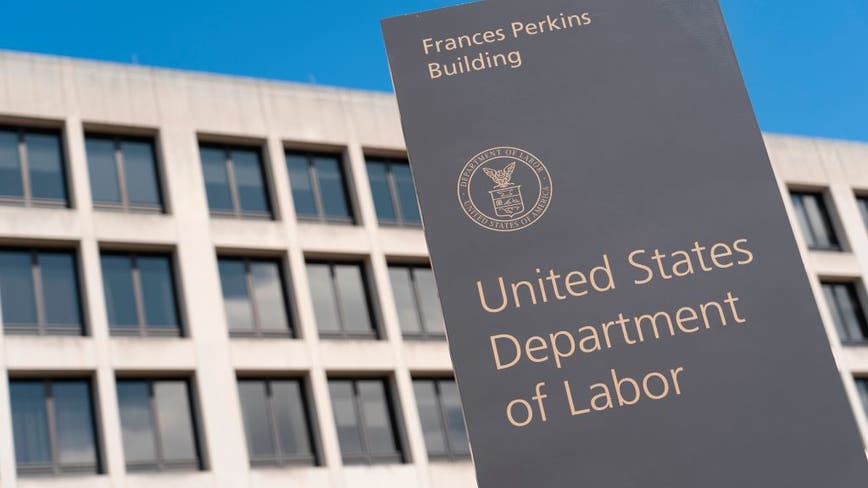