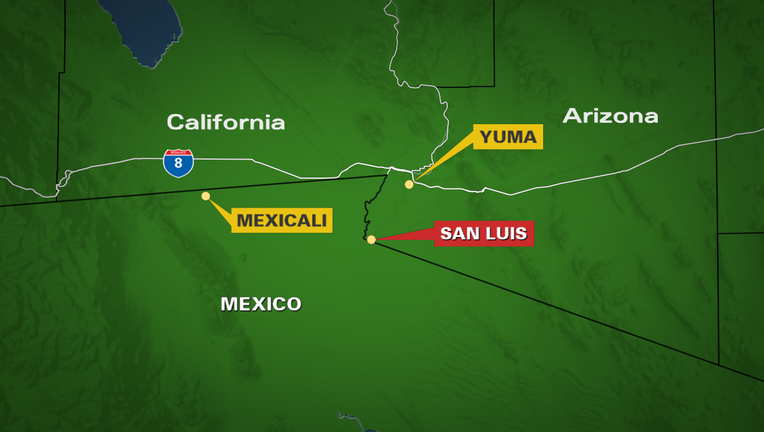 COLUMBIA, Mo. (AP) - Authorities say a suspect in a Missouri killing has been arrested in Arizona more than 10 months after he was charged.

The Boone County, Missouri, Sheriff’s Department said in a news release that 60-year-old Garland Wisley was taken into custody Saturday in San Luis, Arizona, as he was trying to make his way back from Mexico. He is awaiting extradition to Missouri, where he is charged with second-degree murder and armed criminal action in the Jan. 13 death of 38-year-old John Albers. Charging documents say that witnesses reported Wisley and Albers were arguing over a handgun before the shooting.

Wisley has a long criminal record. At the time of the shooting, he was being sought on a failure to appear warrant for sentencing on drug possession and trespassing charges.