PHOENIX - Phoenix Police officials say a man arrested in connection with an armed robbery incident was actually not the suspect himself.

The armed robbery incident, according to statements issued by Phoenix Police, happened on the morning on Thursday, January 9 near the intersection of Southern and 7th Avenues. The suspects approached the victim, a 66-year-old man, on foot and attempted a robbery at gunpoint. The victim was in his car at the time.

The suspects, according to police, fired into the vehicle. The victim was struck by the gunfire, and was located at his home near Southern and Central Avenues. The victim was later taken to the hospital.

According to Sgt. Tommy Thompson on Friday, as authorities including Phoenix Police and the ATF Crime Gun Enforcement Team conducted surveillance on a home near the area of 7th Avenue and Southern, they identified an individual as 20-year-old Khalil Thornton, who was wanted in connection with the armed robbery. At the time, the individual who was identified as the suspect was wearing a beanie, which concealed his hair.

Sgt Thompson later determined that the individual who was initially identified as the suspect was not actually Khalil Thornton, but his brother, 19-year-old Dion Humphrey. 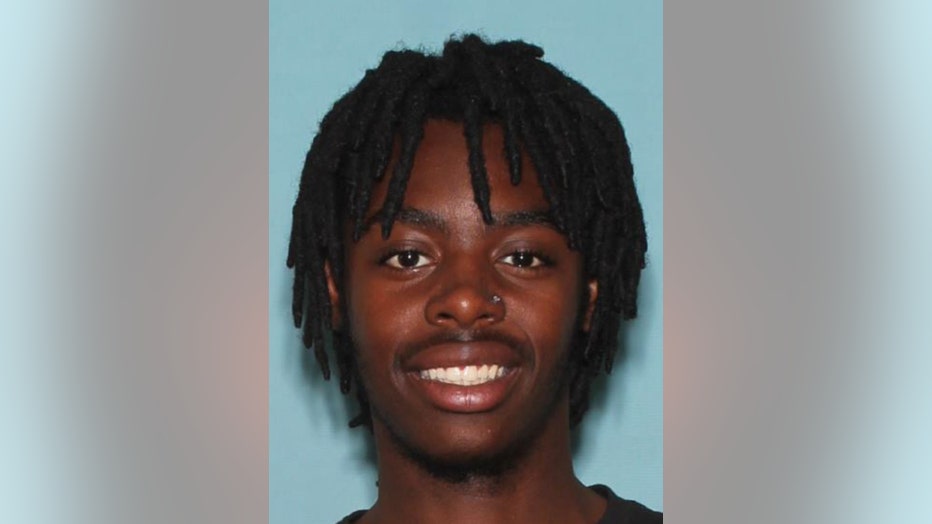 Police officials noted that Thornton and Humphrey are about ten months apart in age, and are very similar in appearance. Humphrey later told investigators that people often mistake him and Thornton as twins, and both share a room.

According to officials, Humphrey was taken home by Phoenix Police officers after he was interviewed by police concerning another investigation.

Investigators say Thornton is still at large. Meanwhile, two teenagers have been arrested in connection with the armed robbery incident.