TULSA, Okla. - An Oklahoma mother was arrested and charged with child neglect after her 12-year-old daughter gave birth to a 24-year-old man’s child, police said.

Desiree Castaneda was taken into custody on Thursday and also charged with one count of enabling child sex abuse, according to the Tulsa Police Department. Authorities allege the victim’s family was "aware of the relationship" and even threw a baby shower in connection to the child rape case.

Juan Miranda-Jara, 24, was previously charged with first-degree rape in the case.

The girl arrived in labor on July 14 at a midtown Tulsa hospital with Miranda-Jara, police told FOX 23.

"They walked in just like any other couple would, excited to deliver their newborn child," Tulsa Police spokesman Danny Bean told the outlet.

Hospital staff called 911, and the newborn’s father was arrested and charged. The age of consent in Oklahoma is 16. 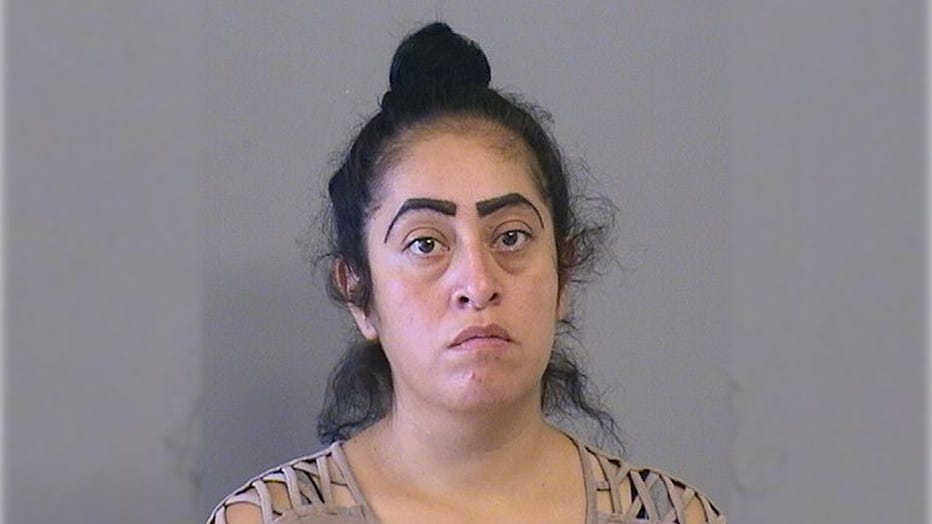 An investigation by Tulsa authorities later revealed that the girl’s mother and other family members "permitted the relationship, and there are photos of the family throwing a baby shower for the victim and the suspect," the Tulsa Police Department said in a statement.

The girl's father is currently in prison serving a 12-year sentence for first-degree rape unrelated to the case, according to police.

The newborn was born healthy and without complications, according to FOX 23. Both the 12-year-old girl and baby were in the custody of the Oklahoma Department of Human Services.

RELATED: Georgia man who 'faked his own death' 6 years ago found in Oklahoma