Want to lose weight? Consider working out in the morning

PHOENIX - People who work out in the morning seem to lose more weight than people completing the same workouts later in the day, that’s according to a study that’s lasted almost ten years.

"Typically I'm here Monday through Friday by 5:15 in the morning," said Jackie Gizzi.

Jackie Gizzi starts her workouts at the YMCA, where she also works as an Executive Director, bright and early, and the routine has been paying off.

" I started this regimen probably two years ago and I've seen myself lose 15 pounds in those two years," says Gizzi.

Gizzi was not part of a study that tracked weight loss, but her results are similar to those who participated.

Several universities have been taking part in the Midwest Exercise Trial 2 for nearly a decade now. Participants could visit the gym whenever they wished between 7 a.m. and 7 p.m.  They had to sign in so there was plenty of data.

When researchers checked weight change against exercise schedules, they noticed those people who usually worked out before noon consistently had lost more weight than those who exercised after 3 p.m. 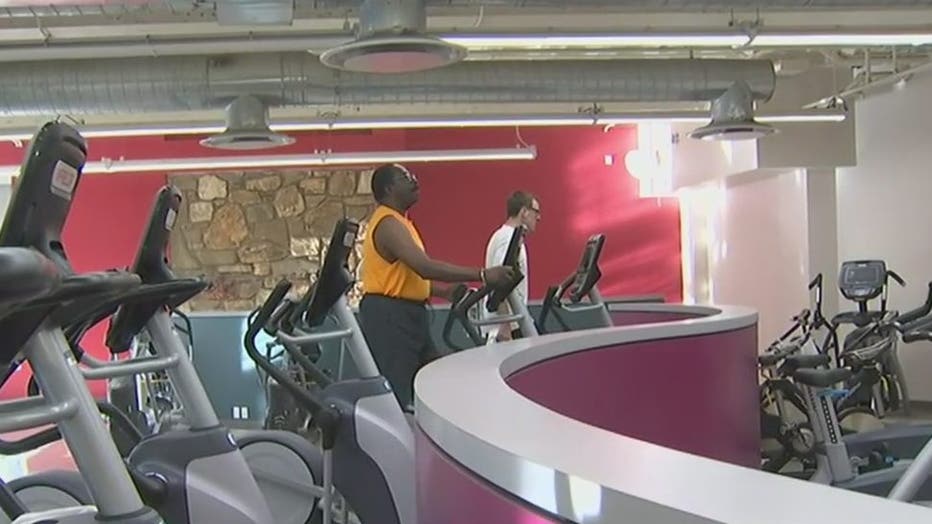 "I have two kids, my husband sleeps in a little more than me so they’re home so we don’t worry about childcare, if I don’t do it in the morning I feel cruddy all day," explained Gizzi.

"To start out right like that in the morning it increases your energy level, it’s going to get your body blood flowing, your cardiovascular system flowing," says Gizzi. "To be honest with you I just know if I get it done in the morning I'm going to start my day off right, I feel great the days I work out versus the days that I don't work out."

Even though experts in this study say it's more beneficial to work out in the morning they encourage people to work out any time of the day.