The victim, 14-year-old Quortez Conley, was stabbed and killed across the street from where he attended high school. Family members say he was heading back home from a football game on the night of May 14 when the deadly incident happened.

PHOENIX - As investigators in Phoenix continue to look into the stabbing death of a 14-year-old boy, family members of the victim are speaking out.

According to investigators, the incident began with a fight that reportedly broke out between multiple men, and an adult woman stabbed one of them. 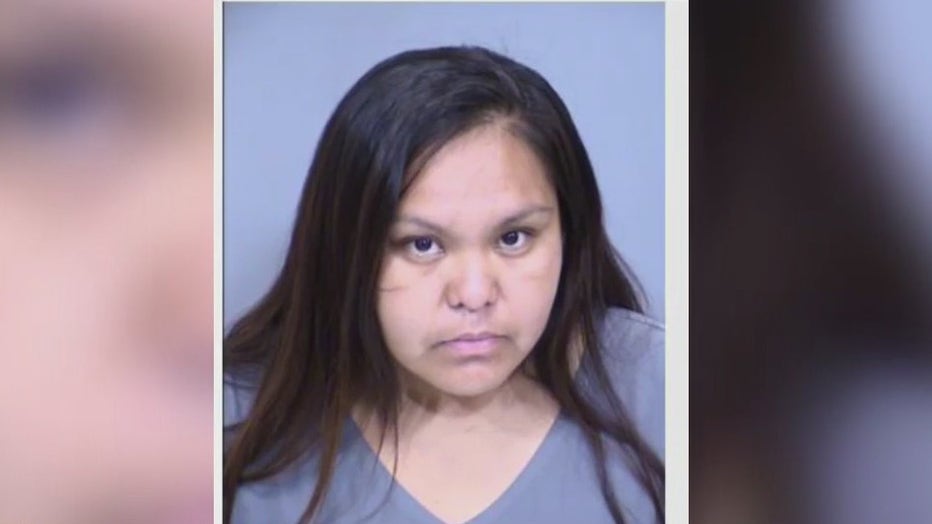 The suspect, identified as 30-year-old Priscilla Uqualla, stayed at the scene and was taken into custody. She faces a second-degree murder charge.

The deadly stabbing reportedly happened across the street from where the victim, identified as Quortez Conley, went to school. Quortez's mother, as well as his best friend, Nimaries Wickwere, said they were on their way back from a football game when the incident happened.

"I was just expecting my son to make it home," said Quortez's mother, Edna Crosby. "My son lost his life because someone else probably had a bad day or was going through something."

Crosby said Quortez was the 4th oldest of five brothers, and was a great student.

Wickwere says he is going to miss everything about Quortez. He said he didn't just lose a friend, but a brother.

"His energy just pulses from his body, and you just got a positive vibe from him," said Wickwere.