SAN FRANCISCO (KTVU) - A bus driver suffered life-threatening injuries and a passenger was injured after a Muni crashed into a building near the corner of Lombard Street and Scott Street.

Video recorded at the scene shows a large emergency response in the area.

San Francisco Department of Emergency Management tweeted "Avoid the area of Lombard Street between Scott and Pierce Streets due to a vehicle accident."

A city inspector is being called to check for structural damage.

At this point, additional details have not been released. 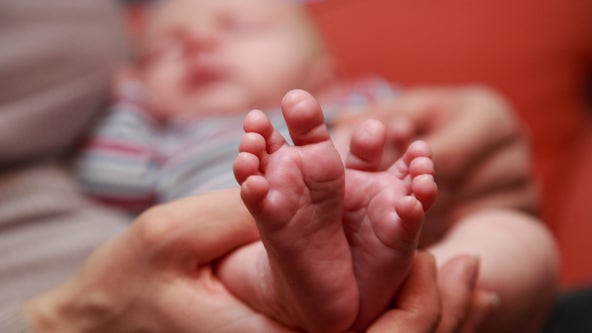