A Glendale man found dead animals in two different instances in the Glendale area on Thursday.

All within a span of just this week, dead animals, including a dead dog stuffed inside a trash bag, were discovered in Glendale.

The question is, who would dispose of dead animals off the street and why?

"Oh the smell was horrible. I was in shock. I couldn't believe what I was seeing at first," said Alex Kondrath.

"Obviously someone had took the time to cut it open, gut it, leave it," Kondrath said.

What he found in a dirt lot off north 83rd Avenue between Vista and Orangewood was unrecognizable. A mutilated animal was cut wide open. 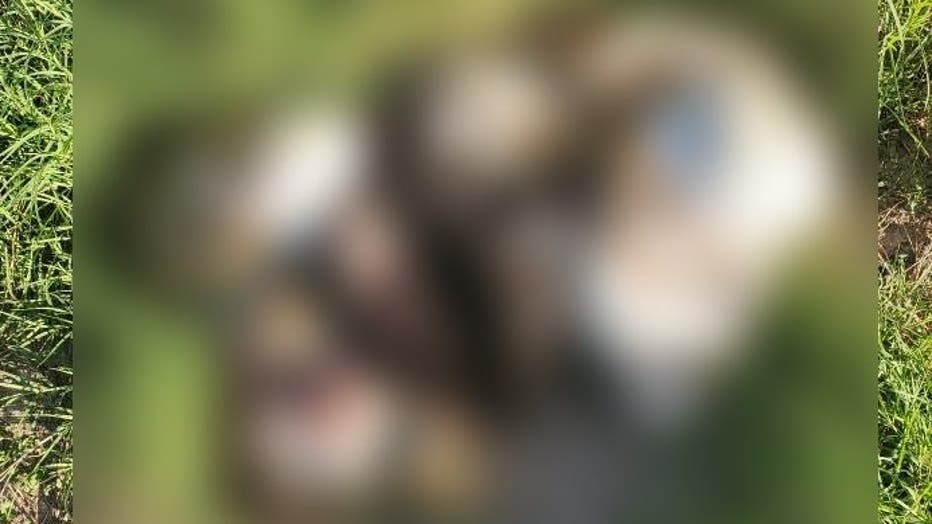 Kondrath says he notified an agency to pick it up, but nothing happened.

Then Thursday morning, there was another discovery.

"The bag looked like the dog tried to break out of it, so someone deliberately choked it to death," Kondrath said. 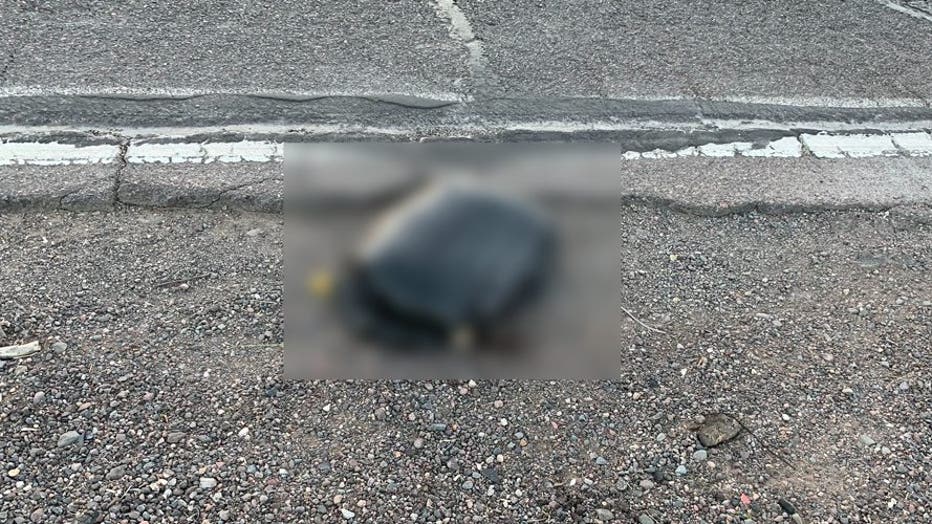 Kondrath believes there's one suspect responsible for both dead animals.

"I do believe they're linked," Kondrath said.

Glendale police says detectives will pull up other calls for service at this location to see if there are more similar reports.

Kondrath, a dog owner himself, warns neighbors in the area to keep an eye out.

"It's just very unsettling knowing that someone is willing and able to just kill and show no remorse for it or nothing," Kondrath said.

Police say the Arizona Humane Society have been contacted.

If you have any information, you're urged to contact Glendale Police Department at 623-930-3000.