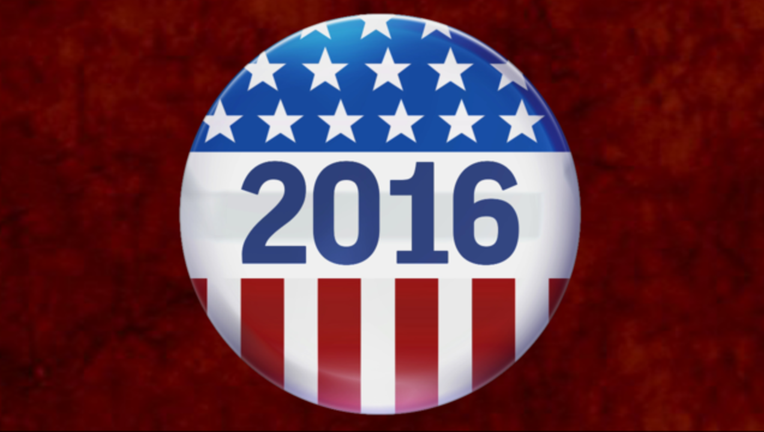 PHOENIX (AP) -- Nearly 120,000 new Arizona voters signed up to participate in the November general election in the past three weeks.

Monday was the last day to register, except in Mohave County, which added one day.

The Democratic Party's slight lead in signups isn't enough to change the party mix in the state.

Republicans had nearly 1.2 million registered voters and Democrats about 1 million as of Aug 22. Independents had nearly as many voters as Republicans.

Registration typically surges in competitive presidential election years, and the big increase is on par with the 2008 increase.