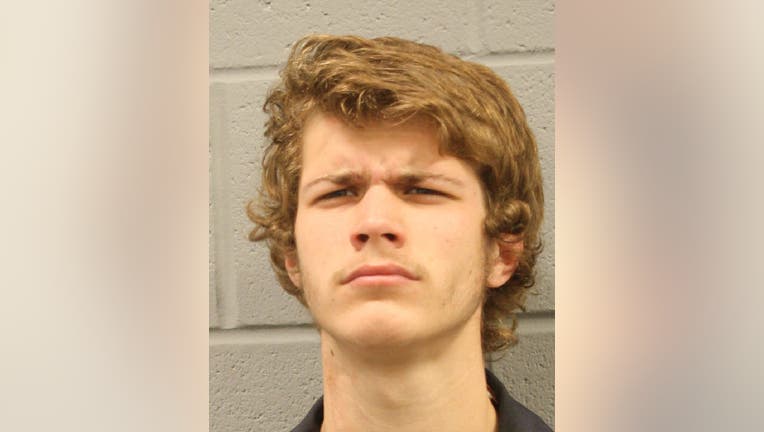 Lucian Johnston has been charged with aggravated assault after allegedly stabbing his great grandparents on Dec. 29.

KATY, Texas - The man accused of stabbing his great-grandparents is facing a new charge.

Lucian Adrian Johnston, 20, is already charged with two counts of aggravated assault with a deadly weapon for the December 29 attack.

Johnston is now also charged with possessing a prohibited weapon in a correctional facility after he was allegedly found concealing a small knife into a Harris County Sheriff's Office detention facility.

Sheriff Ed Gonzalez called Johnston’s 12-year-old brother a hero for stopping the attack from the back seat and taking the knife away from his older brother.

The man and woman who were stabbed are said to be recovering well.