Research shows only about 10 percent of Americans will stick to their resolutions. Here's how to beat the odds.

CLEVELAND - For many with a New Year’s resolution in 2020, the biggest challenge can be making sure that goal actually sticks.

Maybe you make a resolution to save money and finally pay off debt or to eat healthy and lose some weight, but then months pass and suddenly your self-determination has fallen by the wayside.

Roughly 40 percent of Americans make a resolution each year, but only about 10 percent will stick to them for more than a few months, according to the Cleveland Clinic. 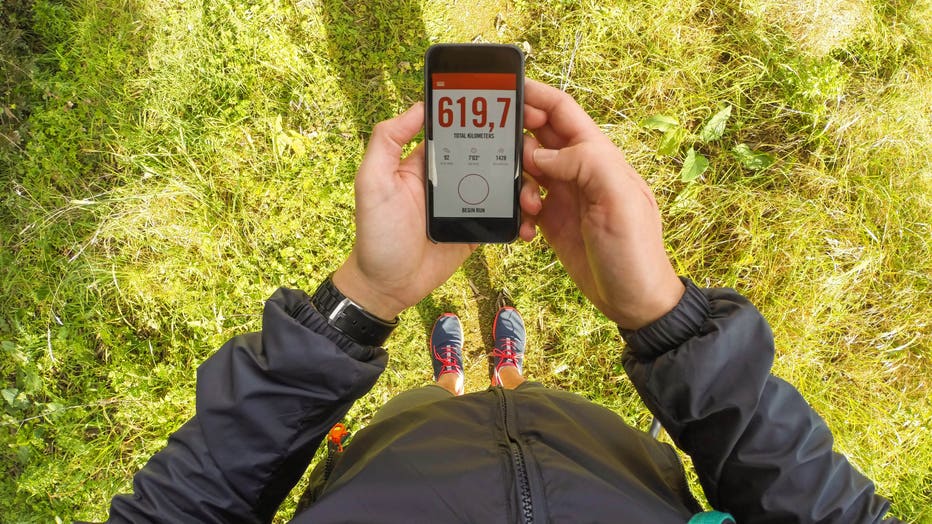 Studies have shown that it can take more than 60 days to form a new habit. (Photo credit: Artur Debat / Contributor via Getty Images)

PUSH THROUGH THE DISCOMFORT

Scott Bea, PsyD, of Cleveland Clinic, said the key to success is to getting a new habit off the ground.

“Starting is the hardest part because we’ll think about it, and when we think about the habit change, it makes us uncomfortable,” Bea said. “If we then back away from it, our discomfort goes away, and our avoidance becomes rewarded pretty quickly.

KNOW IT CAN TAKE TIME

Bea said the difficult part about forming a new habit is that it takes our brains a while to get used to new behaviors. He added that with resolutions, people are usually trying to replace an old habit with a new one — which can take time.

“There are some studies that suggest that it will take anywhere from 63 to 66 days to form a new habit, which is a little bit longer than people would like or think,” said Bea. “It depends on the individual, and it depends on the behavior we’re trying to change, but we just have to stick with it until it becomes part of us.”

Another thing to consider is timing. Bea said sometimes the beginning of a new year is not the best time to try to make real lasting change in your life.

IF AT FIRST YOU DON’T SUCCEED, TRY, TRY AGAIN

Experts say that habit change is difficult, and it’s important to keep in mind that success might not come until the second or third try.

Bea added that if your resolutions aren’t working out as planned, don’t be so hard on yourself.

“Rather than saying ‘I failed,’ try saying, ‘You know, I didn’t reach my goal, but I learned an awful lot.’ Try to rejuvenate that intention, and that determination, and that willingness to make another run at it,” he said.

Those who can get past the initial difficulties will find that their intimidating “resolution” has become part of their everyday lives, Bea said.