Parents whose children attend the Arts Academy of Scottsdale say they had four day's notice that the school will close its doors. FOX 10's Bailey Miller reports.

Parents whose children attend the Arts Academy of Scottsdale say they had four day's notice that the school will close its doors.

The school, located near 64th Street and Thunderbird, will hold its last day of classes on Friday, and meanwhile, parents are scrambling to make alternate plans.

"I don’t think I have ever been that angry in my life," said parent Catharine Hutton.

"It is a horrible, horrible experience what they did here," said parent Miguel Hernandez. "We were astonished and shocked. We never expected it to happen."

The charter school teaches preschool, elementary and middle schools. Parents say about 40 students are enrolled at the scene, and on their website, the school boasts about their small class sizes and experienced teachers. Parents say they received a letter from the school on Monday, telling them about the school's closure on Friday.

"Monday afternoon, the principal walks around putting a piece of paper in the students' backpacks," said Hutton. "The way they went about telling us was cowardly."

In the letter, school officials said their enrollment has not grown, and several students have left in the last month. They say no small school can sustain the reduction in the student population, but parents say they are heartbroken for their teachers, who now have no jobs.

"I am furious because these teachers are friends of ours," said Hutton. "I have known them for four years, and they are just dropped."

Not only that, parents say her kids are trying to wrap their minds around the fact they won’t be coming to the school to learn anymore.

"He started crying yesterday because he is not going to seed his teachers or his coach," said Hernandez. 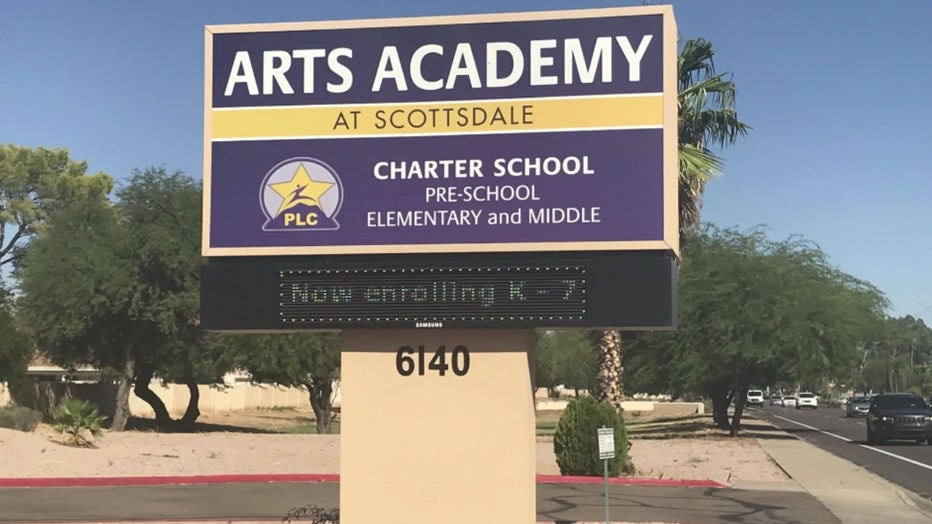 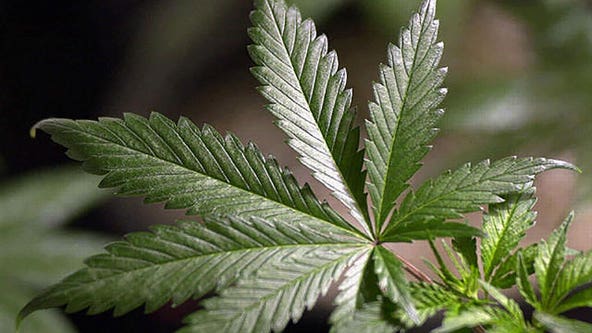 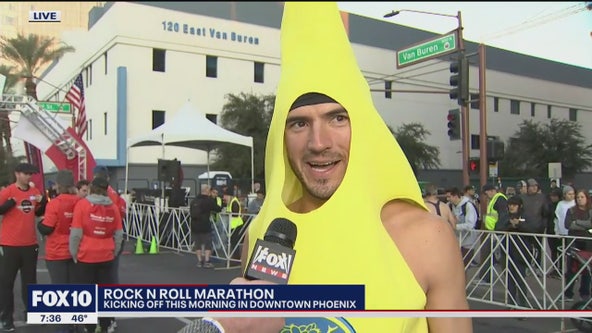 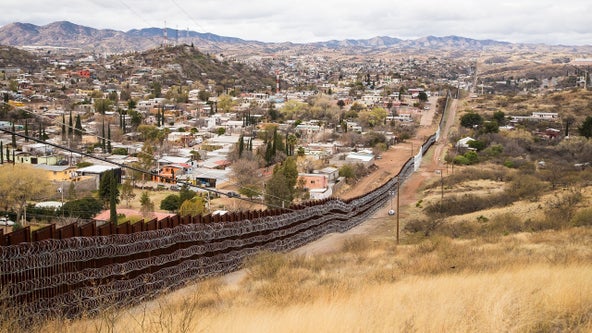