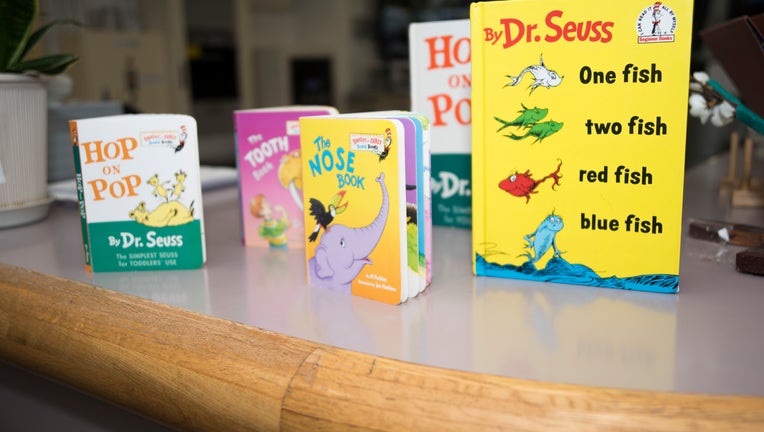 PHOENIX - March 2 is the birthday of late children's book author Theodor Seuss Geisel, also known as Dr. Seuss. Since his books were first published, a lot has changed.

Now, officials with Dr. Seuss Enterprises announced that several of the author's books will no longer be published because they’re considered offensive.

— Dr. Seuss Enterprises, in a statement to the Associated Press

Books affected include "And to Think That I Saw It on Mulberry Street," "If I Ran the Zoo," McElligot’s Pool," "On Beyond Zebra!," "Scrambled Eggs Super!," and "The Cat’s Quizzer."

In Phoenix, several booksellers say they have been getting a lot of calls about the Dr. Seuss books that will no longer be published. Some stores that had the books in stock have now sold out of them.

While the books remain popular, many are commending the decision to pull the potentially offensive books from publication.

"These were 40 and 50 years ago, so the understanding and perspective weren’t the same as it is today, but it’s not a reason not to be as intentional and put as much action behind those significant changes," said Ali Nervis, Co-Owner of Grassrootz Bookstore.

The City of Phoenix’s Equal Opportunity Department Director, Don Logan, says the decision is in line with society’s changing values.

"There was a time when in terms of social acceptance that this was OK," said Logan. "The fact that people were hurt, stereotyped, offended, and categorized in a certain way, that was the social norm. The 21st century is dictating a change. A change where we’re going to be accepting and sensitive to how others are impacted."

Meanwhile, some who grew up reading Dr. Seuss's books were surprised at the decision.

"I think people are reading into the illustrations, maybe, and I don’t think that’s how it meant to be," said one Phoenix resident, identified only as "Vernique."