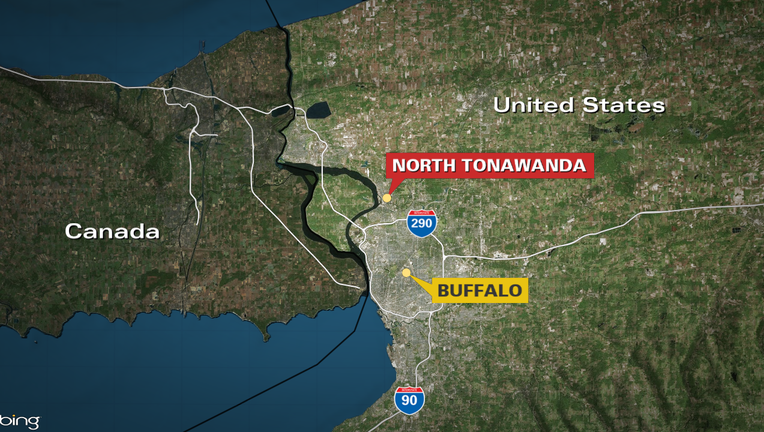 The law went into effect Oct. 1 in North Tonawanda, a city just north of Buffalo.

Members of the North Tonawanda Common Council hope the new law will put a stop to bullying by holding parents accountable for their children's actions. Parents could be fined $250 and sentenced to 15 days in jail if twice in a 90-day period their child violates the city's curfew or any other city law, including bullying.

North Tonawanda officials say the law is geared toward minors who repeatedly bully other children in public places.

This law comes after four teens were reportedly kicked out of North Tonawanda Middle School for alleged bullying.