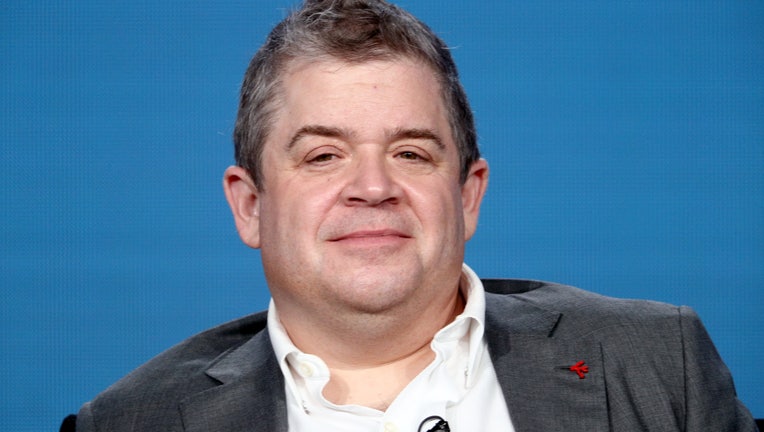 Actor and comedian Patton Oswalt pulled no punches in lashing out at Donald Trump and his supporters after the president mocked climate activist Greta Thunberg on Twitter.

Oswalt, known for his sharp words on social media, responded to a tweet from the president on Thursday by condemning both him and his loyal supporters as “a--holes.”

“So ridiculous. Greta must work on her Anger Management problem, then go to a good old fashioned movie with a friend! Chill Greta, Chill!” the president wrote in response to the news, prompting backlash from his critics and Thunberg herself, who updated her Twitter bio to reflect the president's jabs.

When a fan pointed out to Oswalt that his broad characterization of all Trump voters and supporters might be “presumptuous” of him, the comedian remained undeterred.

“Oh no my career what have i done,” he mocked in response.

This isn’t the first time that Oswalt has used his platform on Twitter to lambast the president and his followers. He previously discussed the psychology of Trump in an interview with Playboy. In it, he explained that he believes childhood harm may be to blame for the president’s propensity to lash out.

“If you look at how Trump and his siblings were raised, what we’re seeing is the tail end of his having been hurt his whole life. His whole life since his childhood has been about vengeance and lashing out,” he said at the time. “He also came along during a time when a lot of the neoliberal experiment had kind of turned on the people it pretended to be helping.”