SALT LAKE CITY - A former Arizona politician pleaded guilty in Utah Friday to human smuggling and other charges filed in an illegal adoption scheme that stretched across three states and involved women from the Marshall Islands.

Petersen was charged with illegally paying women from the Pacific island nation to come to the United States to give up their babies in at least 70 adoption cases in Arizona, Utah, and Arkansas over three years. Marshall Islands citizens have been prohibited from traveling to the U.S. for adoption purposes since 2003.

He pleaded guilty in Utah to three counts of human smuggling and one count of communications fraud, all felonies. 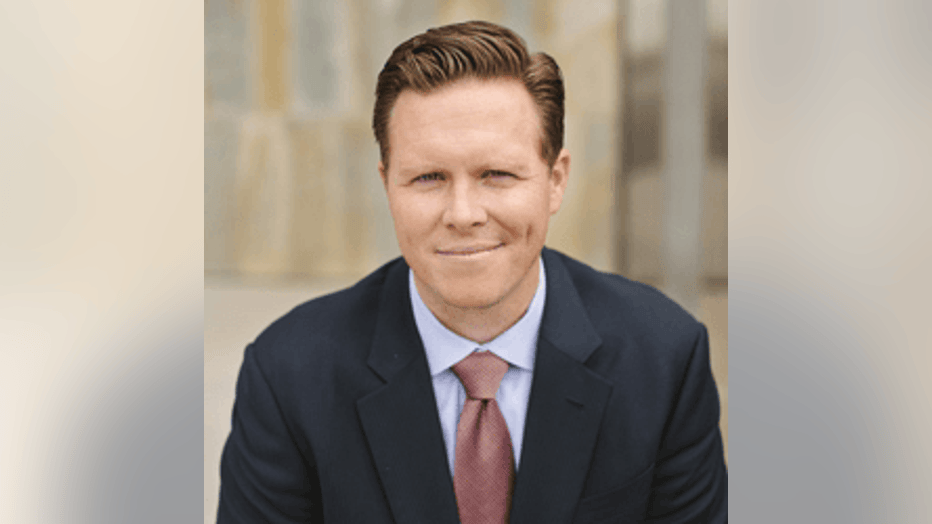 The women brought to Utah to give birth received little or no prenatal care, prosecutors said in court documents. Their passports were also taken while they were in the U.S. to assert control over them, authorities said.

Petersen’s attorneys had previously said he ran a legal adoption practice and was unfairly vilified.

A member of The Church of Jesus Christ of Latter-day Saints, Petersen completed a proselytizing mission in the Marshall Islands, a collection of atolls and islands in the eastern Pacific.