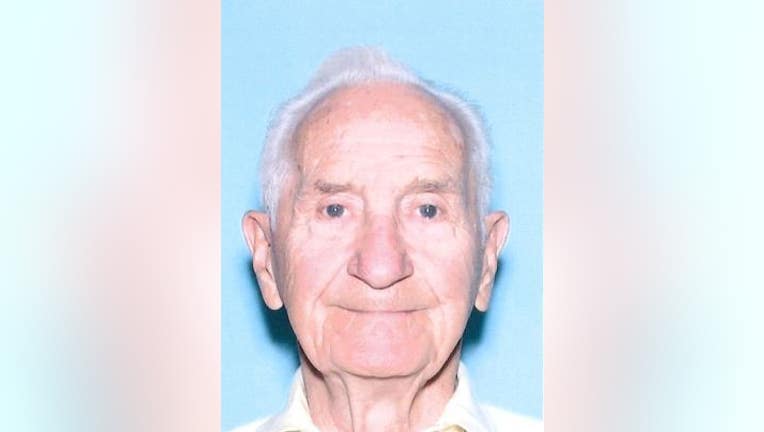 PAYSON, Ariz. - Payson Police officials say a 91-year-old man who was last seen on June 14 was found dead on June 24.

According to earlier statements by Payson Police, Donald Wolfe was last seen in Payson, and possibly driving a black 2015 Jeep Wrangler.

In a statement released by Payson Police Wednesday afternoon, search and rescue crews notified Payson Police that a car matching the description was found by drones near Shoofly Ruins, which is located north of Payson. The vehicle was reportedly stuck in the rugged terrain.

"Donald was not inside of the vehicle. Upon inspection of the surrounding areas, Donald Wolfe was located deceased," read a portion of the statement.