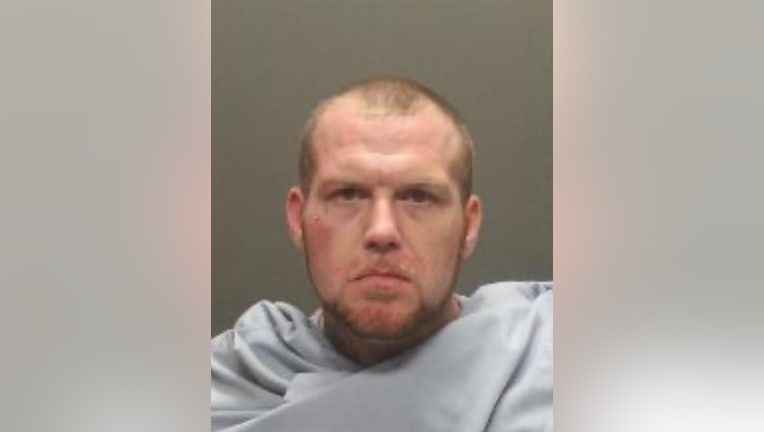 TUCSON, Ariz. - Officials with the Pima County Sheriff's Department say an arrest has been made in connection with the theft of World Series ring from the manager of Cleveland Indians.

According to a statement, 33-year-old Jamey Estep has been arrested Tuesday night, accused of burglary, theft, and trafficking in stolen property.

The rings, according to PCSD officials, were from the 2004 and 2007 World Series, and belongs to Terry Francona. Officers responded to a home in the Catalina Foothills area of Tucson at around noon on November 7, where they found the two rings were stolen.

The two rings, officials said, were eventually discovered to have bene sold to a sports memorabilia store in Phoenix. The rings were recovered.