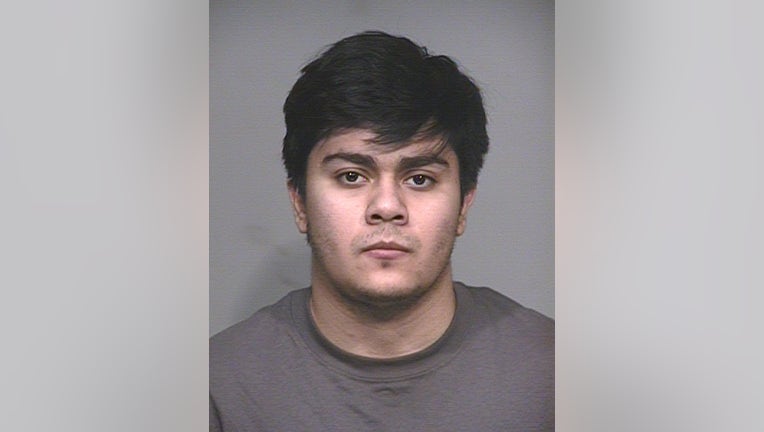 SCOTTSDALE, Ariz. - Officials with the Scottsdale Police Department say they have arrested a man in connection with a shooting on Oct. 11 that left another person seriously injured.

According to a statement released on Oct. 14, 20-year-old Avinady Juarez "AJ" Gonzales of Phoenix was arrested during the early morning hours of Oct. 13 by Scottsdale SWAT Team members at a home in Phoenix.

The shooting incident, according to police officials, happened at a Holiday Inn near Princess Drive and Hayden Road. Police responded to the scene at around 3:00 a.m. for a shooting call, and when officers arrived, they found the victim, identified as Ramon Alvarez, with a gunshot wound to the abdomen. He was taken to a local hospital, and is still in the ICU.

"The shooting stemmed from an argument that occurred in a parking lot adjacent to the Holiday Inn," read a portion of the statement released by Scottsdale Police.