Police say around 2:13 a.m. Tuesday, Zacharia Mudasir was seen by a passenger entering a secure area of terminal 2 coming from the closed jetway at Gate 3 at Sky Harbor. The passenger alerted a Phoenix Police officer. 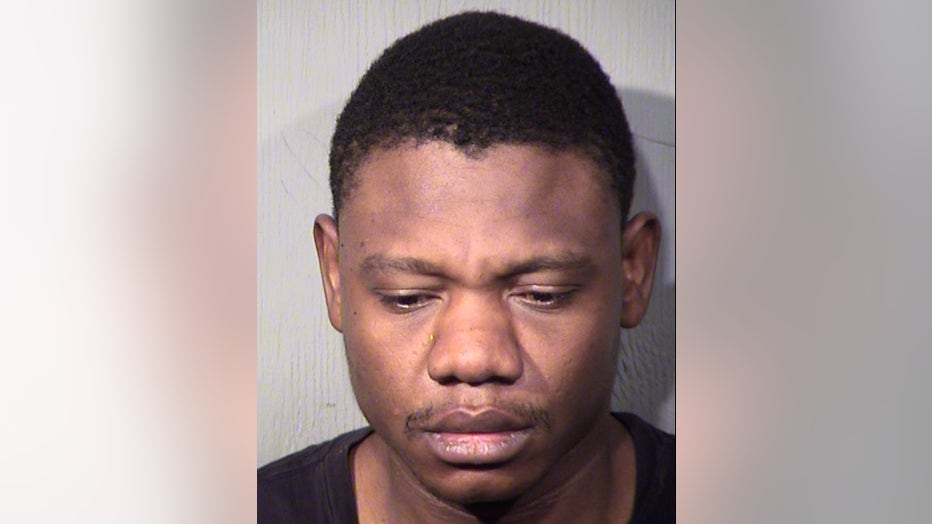 An officer contacted Mudasir who failed to provide identification as well as his real name. The area he was coming from is a "no trespassing" zone and he gave police several different accounts of how he got there.

While in custody, officers learned that an emergency escape slide had been deployed on a United Airlines aircraft, and Mudasir admitted to police that he activated the slide.

United Airlines said in a statement released to FOX 10 that they are aware of the incident that happened are working closely with authorities.

Details on how he accessed the restricted will not be provided because they are considered sensitive information by TSA.

Mudasir is charged with criminal trespass, criminal damage, and failure to provide a true and lawful name.