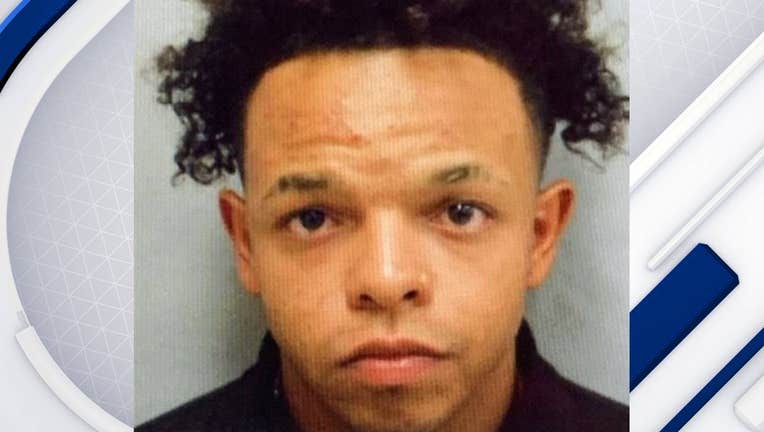 CASA GRANDE, Ariz. - A man accused of crashing a stolen vehicle and breaking into a Casa Grande home was discovered by a police K-9 and arrested.

According to the Casa Grande Police Department, an officer was investigating a suspicious Jeep Wrangler on Jan. 4 when he observed the driver trying to evade him.

The Jeep was reported stolen out of California and the driver, identified as 21-year-old Emal Lomax, crashed the vehicle into a utility box in a neighborhood.

After the crash, police say Lomax broke into a home, activating a burglary alarm which alerted authorities.

Casa Grande Police K-9 Lobo discovered Lomax hiding in a bedroom. Lomax then tried escaping through a window before being arrested by officers in the backyard.

Lomax was booked into jail and is accused of vehicle theft, burglary, criminal damage and trespassing.