PHOENIX - Phoenix Police are investigating a shooting Thursday night after a victim was found.

Police say the shooting happened at 40th Street and McDowell Road around 4:30 p.m. when a 31-year-old victim was arguing with the suspect.

The suspect then hit the victim with a gun and opened fire.

Police say the victim's injuries are serious but not life-threatening. 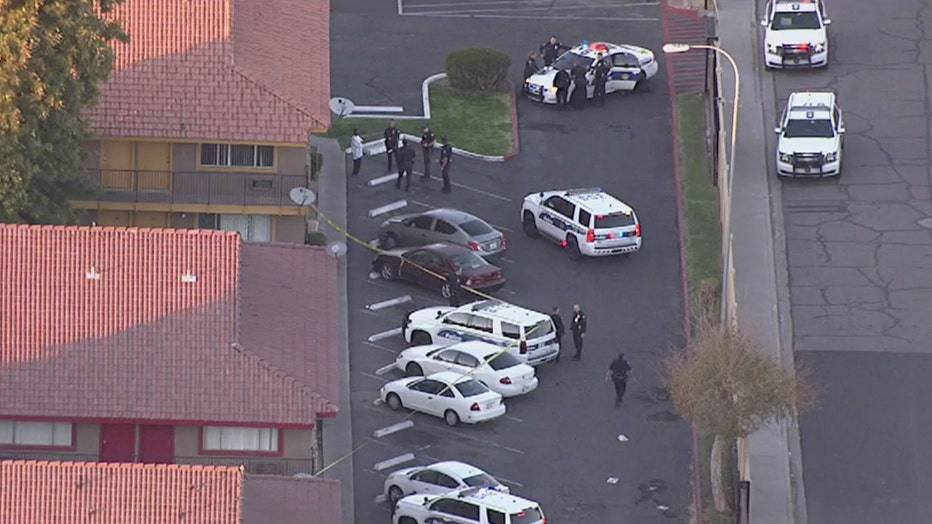