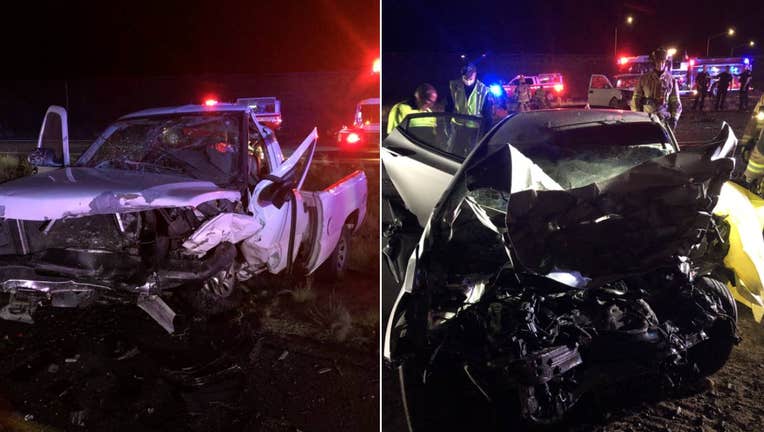 PRESCOTT, Ariz. - One person was killed after police say a wrong-way driver crashed into another vehicle in Prescott.

According to Prescott Police, a 38-year-old man driving a pickup truck was going west in the eastbound lane of State Route 89A near Granite Dells Parkway just before 1 a.m. on August 5 and crashed head-on into another vehicle, killing the 28-year-old driver. 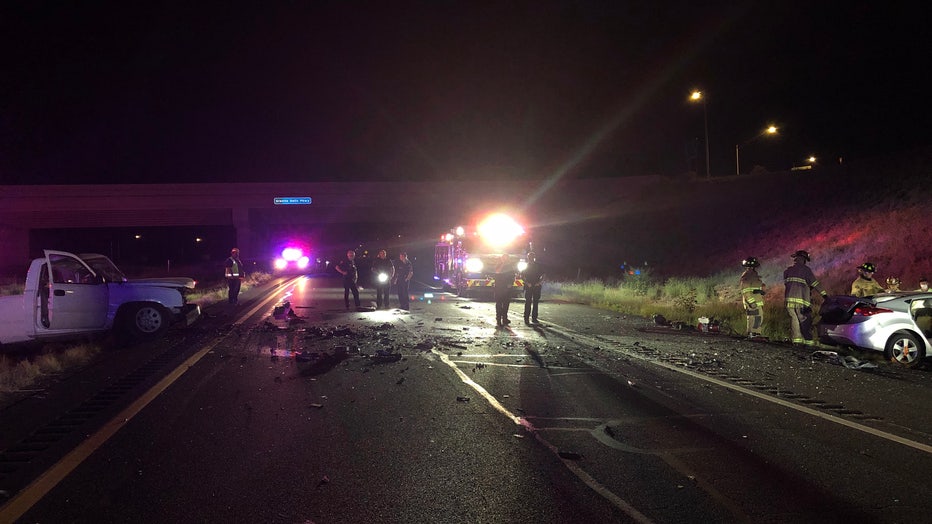 The suspect suffered life-threatening injuries in the crash and was airlifted to a Phoenix-area hospital.

"At this point it is believed that impairment may have been a factor in this crash," police said in a statement.

Police are asking anyone who may have witnessed the crash to contact them at 928-777-1988.

Recreation at risk as Lake Powell dips to historic low

Valleywise Health doctors and nurses say they're back to having two COVID-19 units, and most of their patients are unvaccinated and under the age of 50.