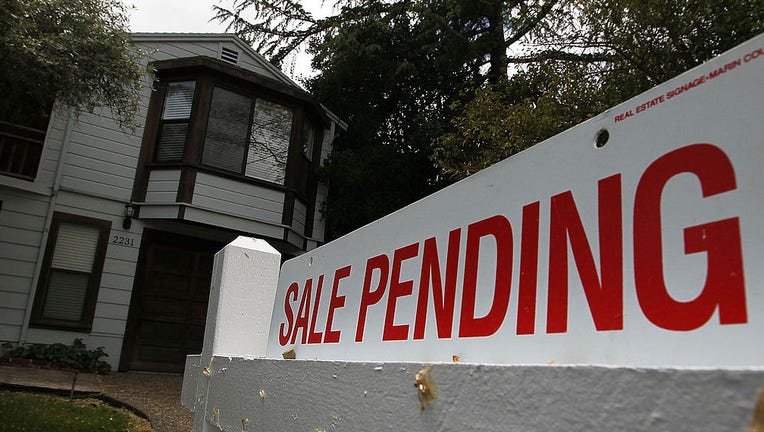 A "sale pending" sign is displayed in front of a home for sale in San Rafael, California. (Justin Sullivan/Getty Images)

Pending home sales fell in April for the sixth month in a row, slowing to a pace not seen in nearly a decade as rising interest rates and high prices continue to curb demand.

The latest data from the National Association of Realtors released Thursday indicates signed contracts fell 3.9% in April from the month before to a two-year low of 99.3% on the organization's Pending Home Sales Index.

The decline is almost double the 2% drop analysts had expected, according to Refinitiv polling. Year-over-year, contracts were down by 9.1%.

With mortgage rates upwards of 5% and continuing to climb, Yun expects existing home sales to continue to drop. "The escalating mortgage rates have bumped up the cost of purchasing a home by more than 25% from a year ago, while steeper home prices are adding another 15% to that figure," he says. 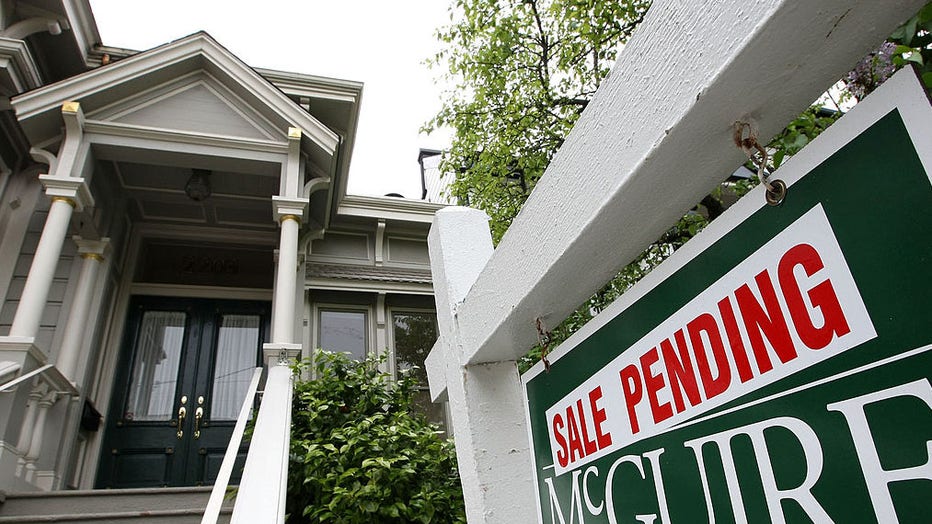 A sale pending sign is posted in front of a home for sale in San Francisco, California. (Justin Sullivan/Getty Images)

Homeowners locked in at lower rates are also opting not to sell, which is having an impact on already-low inventory.

"It’s not just the affordability contraction of demand that’s reducing the pace of sales in the housing market," says Mark Fleming, chief economist at First American. "There’s another ‘supply’ side to this story. Sellers are facing a prisoner's dilemma."

"Existing homeowners are staying put," Fleming notes. "The average tenure length in the U.S. is over 10.5 years, and rising rates will further discourage existing homeowners from selling their homes. There is limited incentive to sell if it will cost more each month to borrow the same amount of money." 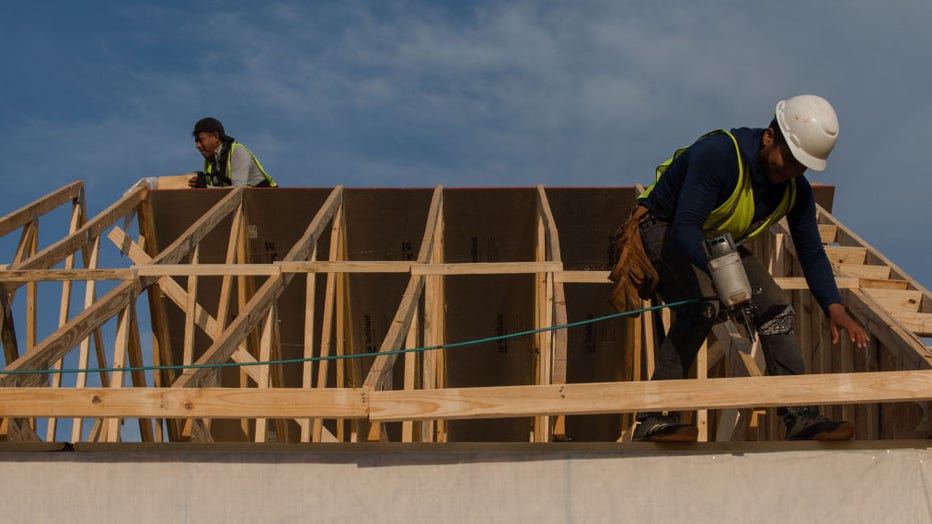 Contractors work on the roof of a house under construction in the Stillpointe subdivision in Sumter, South Carolina, U.S., on Tuesday, July 6, 2021. (Micah Green/Bloomberg via Getty Images)

The sale of new homes also hit a two-year low in April, plunging 17% month-over-month, which was significantly more than the 1.7% drop analysts expected.