PEORIA, Ariz. - Peoria Police arrested the man they had been searching for who is accused of burglary and sexual assault.

The incident happened Wednesday morning near 97th Drive and Olive Avenue in Peoria. 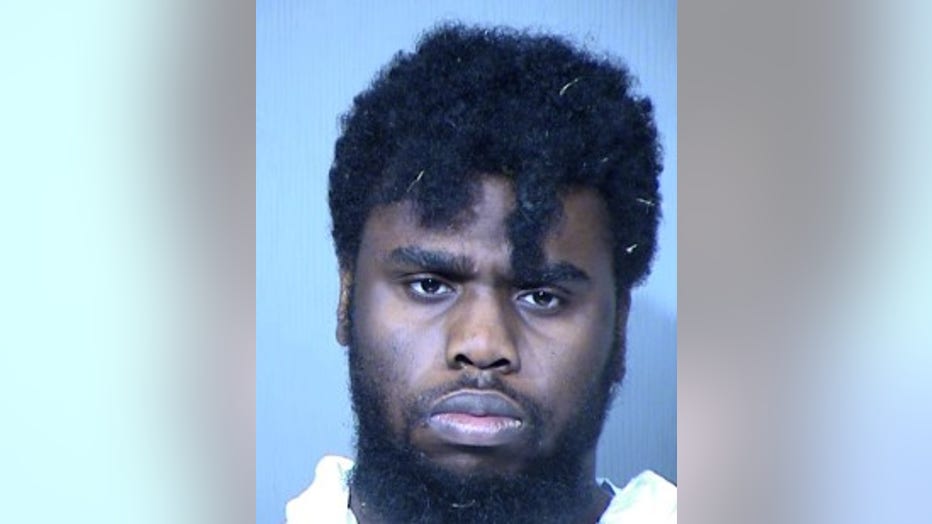 Police say a woman was home, heard a knock on the door and answered to find a man asking to walk her dogs. When the woman said she didn't have any dogs, he told her he could babysit. The man then forced his way into the home and committed a sexual offense before taking off.

After searching and investigating, authorities in Peoria arrested 22-year-old Eniefiok Akpanikat at his home Wednesday night.

Police say the woman screamed for help and a family member came from another room to help. The family member was able to take pictures of the suspect and turned them into police.