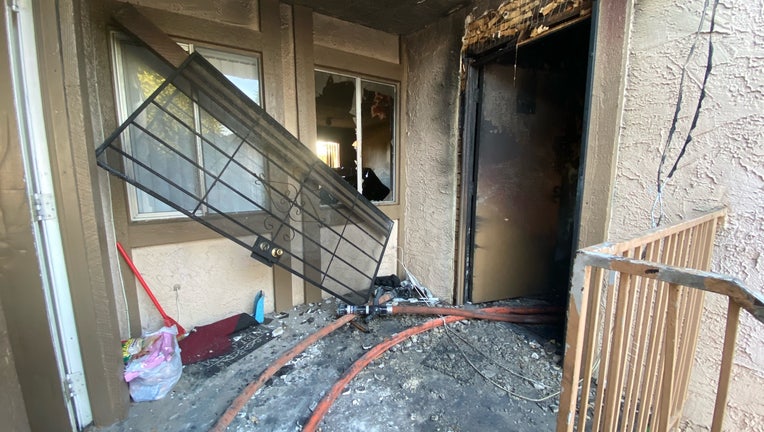 PHOENIX - A unit on the second story of a Phoenix apartment complex caught fire on the afternoon of Saturday, Nov. 14, and a family lost their home.

The Phoenix Fire Department said the fire broke out around 4 p.m. near 35th and Dunlap avenues. When firefighters arrived, they tried to get control of the fire and limit damage, but it was too late.

A family of four living inside the unit is now displaced. A crisis team will help them with resources.

The cause of the fire hasn't been released. 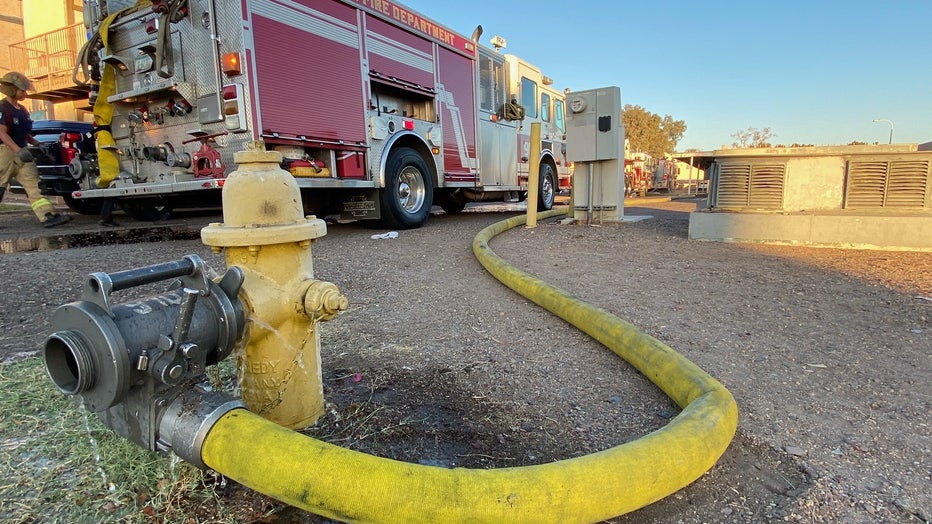