Michael, at the time of his disappearance, was an 18-year-old high school graduate working at Jack In The Box. Feb. 1 would have been Michael's 20th birthday.

Police do suspect foul play in this case, and for Michael's family, every day feels like forever when they do not know what happened to him.

In the last text Michael sent his father, he said he wanted to speak to firefighters, so he could become one.

"I answered him back, and I said sure thing Michael, we'll do that, and I never see him again," said Fazzari. 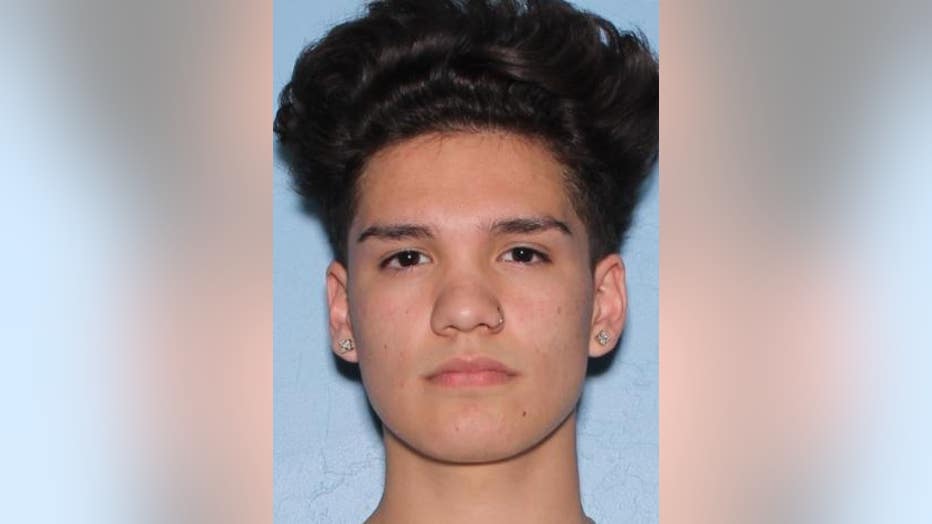 Michael was supposed to see friends that night, but he never came home, Three days later, investigators found his car abandoned in a remote area of Yavapai County.

Michael's dad says he had just started driving, and would never travel so far from home.

"I knew in my bones that Michael was not on that road, that the vehicle was planted there to throw off police, and it worked," said Fazzari.

Police believe there are people with information who can help solve Michael's case. At the time of his disappearance, Michael he was 5'10" tall and weighing 155 pounds. He has brown hair, brown eyes, and pierced ears. He also has two tattoos: one on his chest and right forearm.

Michael's family has not stopped their search, having put up posters around the Valley

"We miss him tremendously," said Fazzari. "We are not a complete family anymore without Michael."

Anyone with information should call Silent Witness at 480-WITNESS, or contact the National Center for Missing and Exploited Children (NCMEC) at 1-800-THE-LOST.