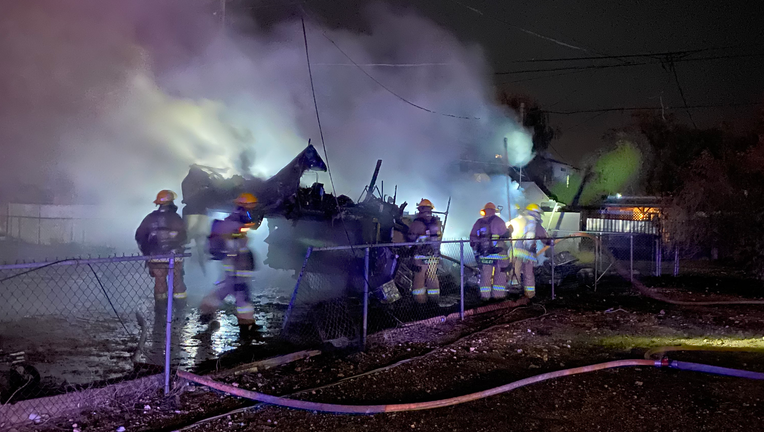 Officials say crews were able to isolate the fire to a single RV and successfully extinguished the flames.

Someone had lived in the trailer, according to neighbors, but officials say they are unsure whether anyone was home at the time of the fire.

There are no known victims, and no firefighters were injured.

Officials have not said where the fire occurred.