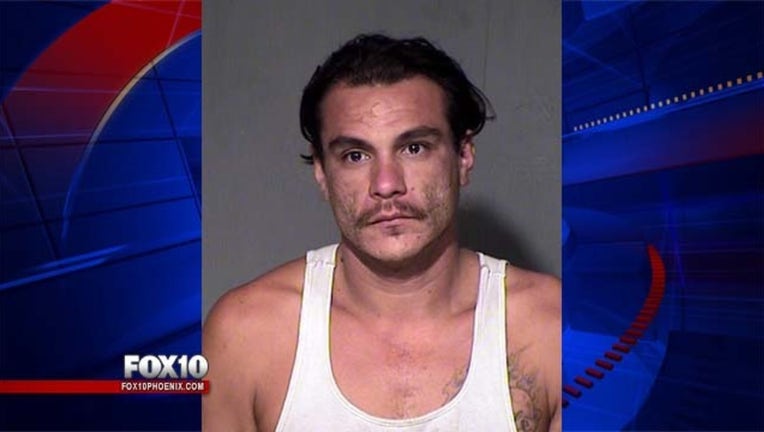 PHOENIX (AP) - A man accused of throwing gasoline on another man and setting him on fire outside a Phoenix hotel has been charged with attempted murder.

According to court documents, Moraga waited for the victim outside a La Quinta Inn on May 22.

Prosecutors say Moraga ran up to him and doused him with gasoline from a water bottle wrapped in electrical tape.

Moraga then allegedly lit him on fire.

According to court records, the victim says Moraga was retaliating for him reporting Moraga's friend to police.

Moraga, who does not yet have a court-appointed attorney, is slated to be back in court June 25.