GOODYEAR, Ariz. - A Phoenix man has been arrested after he reportedly exposed himself to an employee at a Goodwill store in Goodyear.

Police alleged that Zachary Jackson was a driver for Pepsi, and he had been making a delivery to the store near Litchfield Road and Van Buren Street when the crime happened on May 24.

As he was bringing the female employee the receipt, Jackson opened his zipper to expose his genitals, police said.

"As he hands the victim who is sitting at a desk with her back to him a phone for signature, he opens his zipper wider," court documents detailed.

Detectives say the woman found his name on the receipt, looked him up on Facebook, and was able to confirm he was the suspect.

Jackson, who originally claimed he mistakenly didn't zip his pants up because he had just gone to the bathroom, later told police that he acted intentionally.

"Zachary explained it was a fetish where he wanted to be seen," police said. 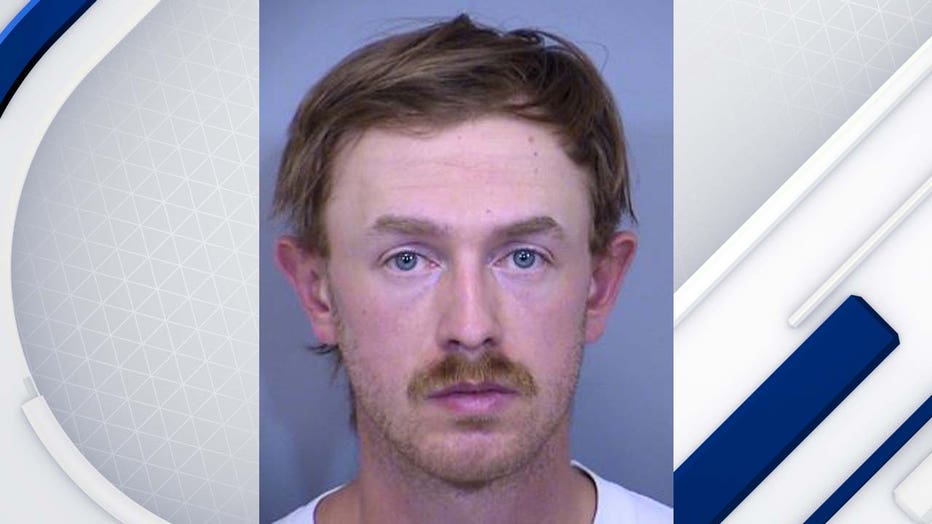