PHOENIX - Phoenix Police officials say they have arrested two suspects in connection with a violent armed robbery that was caught on camera.

Police said both the male suspects seen in the video were arrested.

Officials say the two suspects, one of which was holding a knife, grabbed the victim from behind. When the victim tried to pull away, he was stabbed and thrown to the ground. The suspects then demanded property from the victim while holding him on the ground. The victim was able to get back on his feet and fled the area. 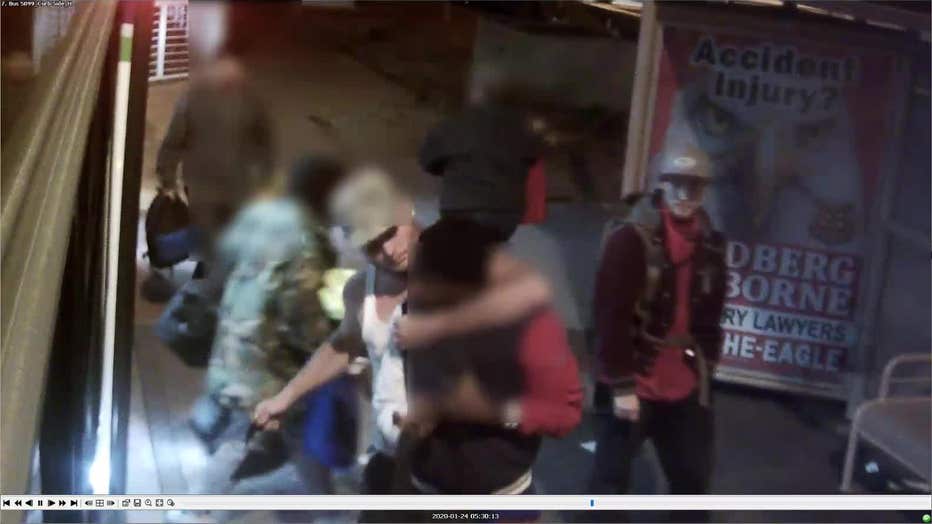 Investigators say the suspects fled the scene with the victim's backpack.

Phoenix Police released the video to the public on Saturday, February 15, asking for help identifying the suspects, and 12 hours later, police say they located both suspects. 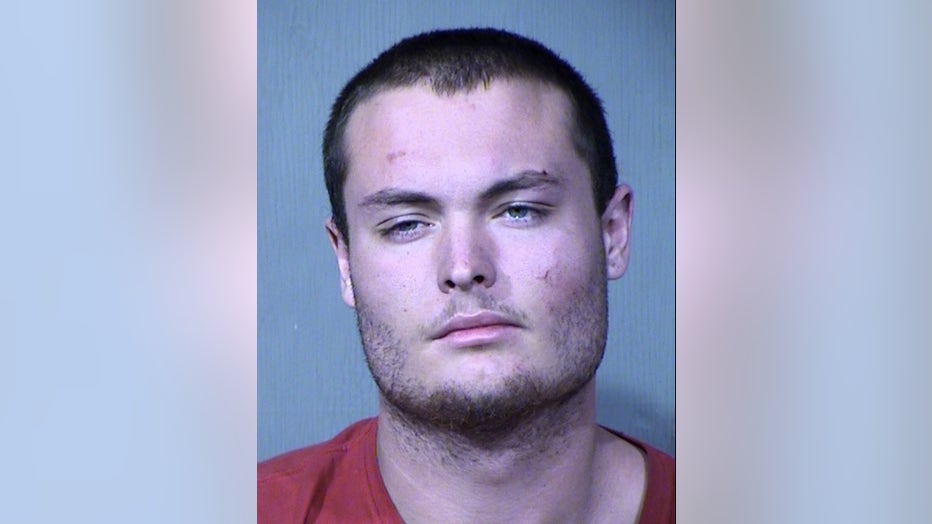 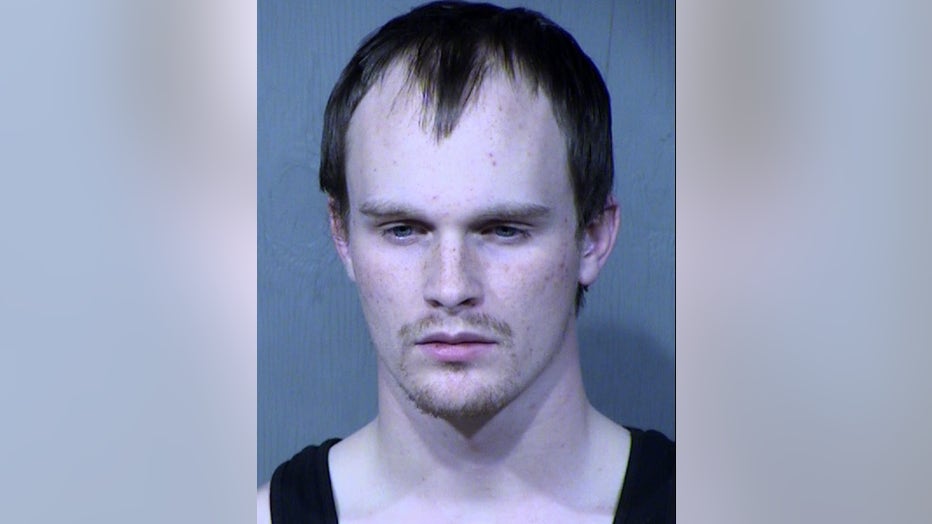 "They would have killed him, because people with that mentality, they want you dead on the ground," said Raymond Garcia, who takes public transportation. "It's very sickening and very shameful to watch because we all shouldn't be hurting one another."

"That could've been me," said Jameel Jonson. "I'm 20 years old. I take the train every now and then, and they're still out here on the loose? That's crazy."

At this point, police are not calling it a hate crime, and believe the two suspects targeted the backpack. 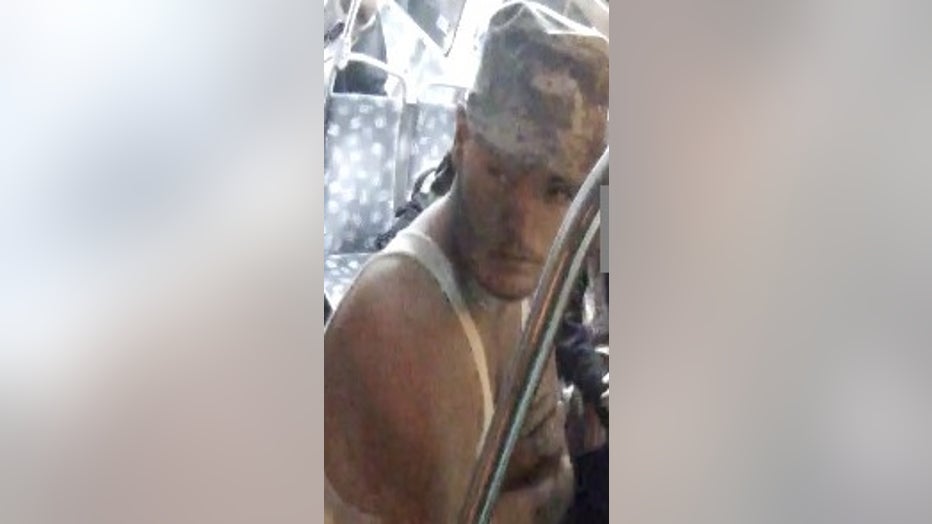 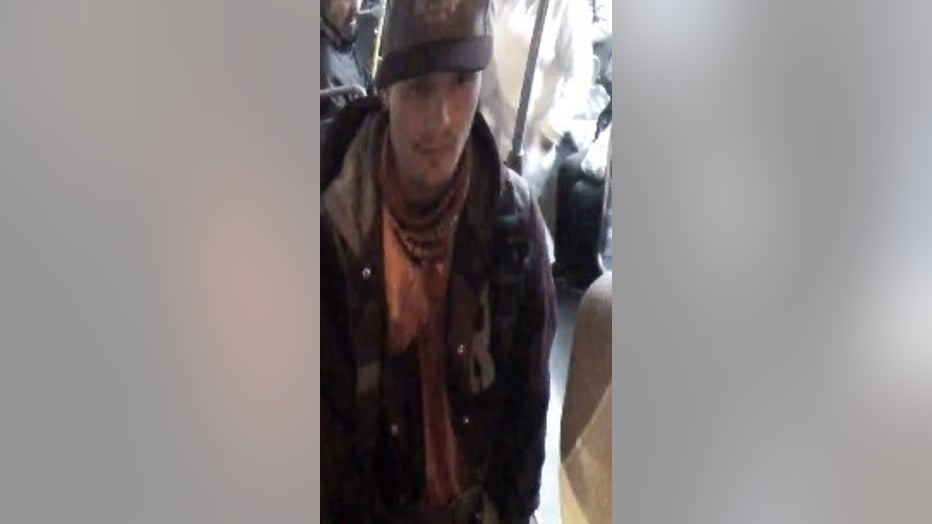 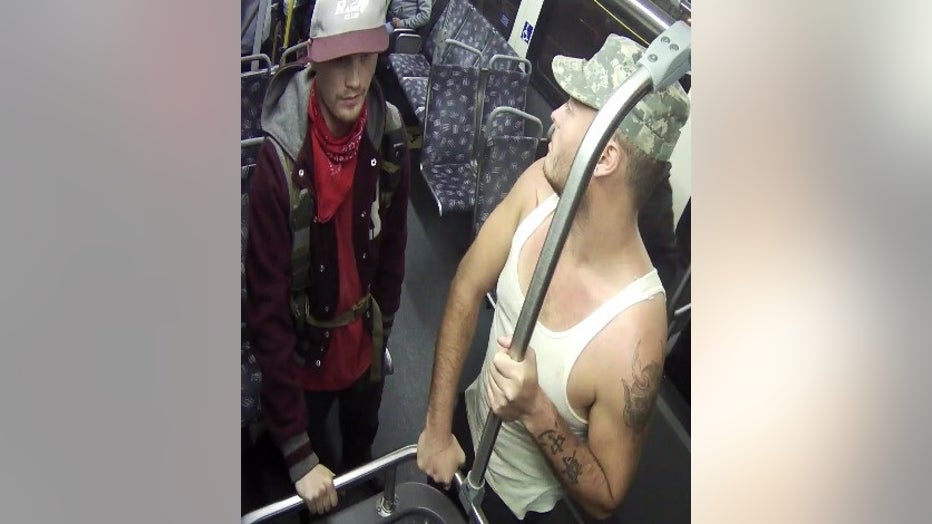 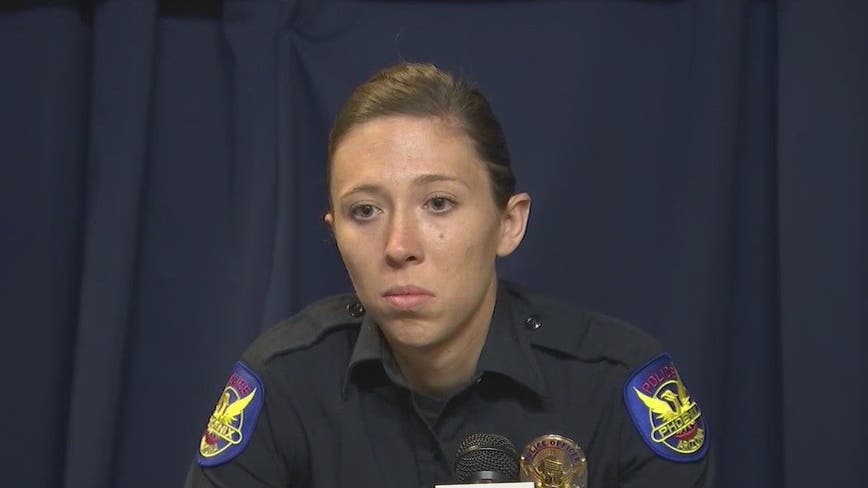 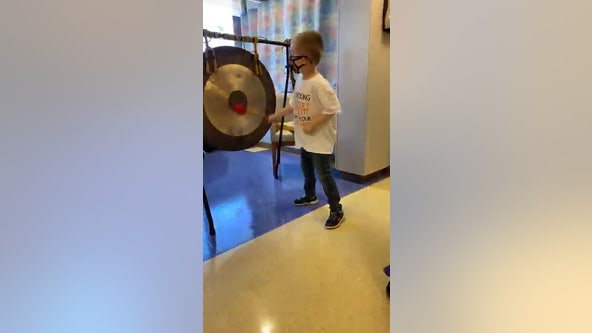