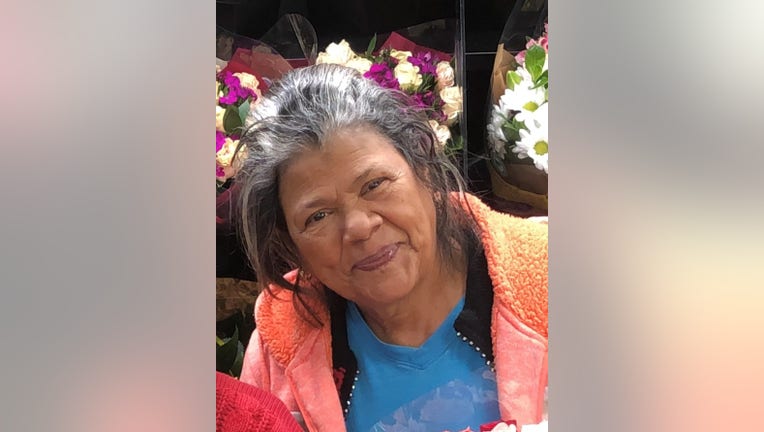 PHOENIX - Phoenix police say a Silver Alert has been canceled for a woman who was last seen Wednesday morning.

According to Det. Luis A. Samudio, 62-year-old Mercedes Nunez Hilario was found Thursday morning. She was last seen in the area of N. 56th Lane and W. McDowell Road at around 9:00 a.m. Wednesday.