On Sunday at 1:45 p.m., "51-year-old Cuauhtemoc Ibarra was driving eastbound from Mohave Street across 7th Avenue when he failed to yield and collided with a northbound motorcycle, driven by a 19-year-old female. The rider was wearing a helmet," said Sgt. Maggie Cox.

A person who spoke with FOX 10 said it was a hectic scene when the crash happened, with many people rushing to the woman in need of help. 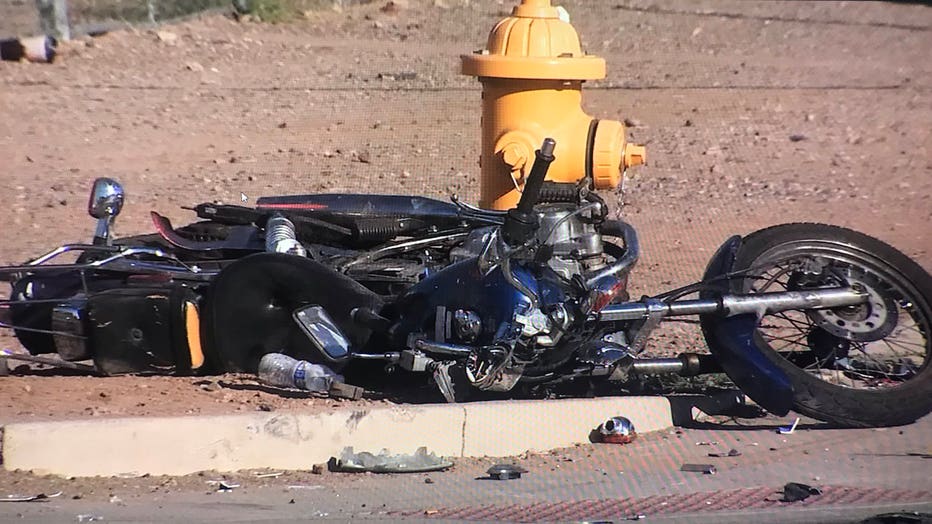 Jamie Guerrero said she was sitting down and eating with her family when she heard a loud noise.

"It sounded like a glass that broke, but when I looked over, we saw that the motorcycle was hit by a car, and the lady was thrown to the other side," said Guerrero. "I ran to where she was at to see if she needed any help."

After the collision, police say Ibarra fled the scene and witnesses provided officers with a vehicle and driver description. Officers later found Ibarra in the area of 3rd Avenue and West Pima Street. 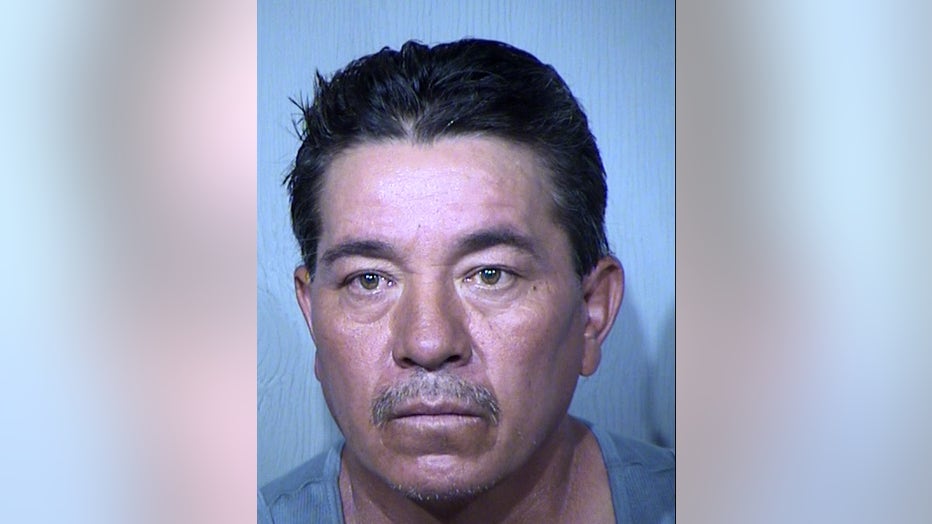 "At about 3:30 pm, police developed probable cause for Ibarra’s arrest," said Cox. "Ibarra displayed symptoms of impairment and was processed for DUI.  Ibarra was booked into 4th Avenue jail for Aggravated Assault and Aggravated DUI."

The motorcyclist's name has not been released.