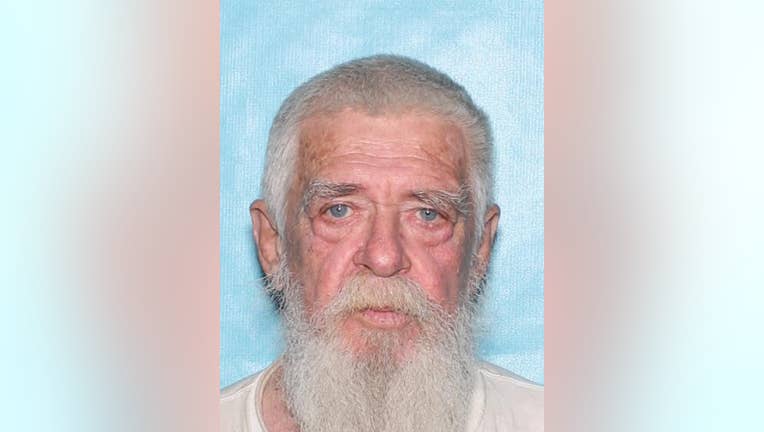 PHOENIX - Phoenix Police officials are looking for a man who was last seen walking out of his home on December 12.

According to officials, Alan Harrington, 78, was last seen in the area of 31st and Northern Avenues at around noon. He is new to the area, and has a medical condition that may make him appear disoriented and confused.

Harrington is described as being 5'7" tall, weighing 250 lbs with gray hair and blue eyes. He was last seen wearing a gray sweatshirt, black pants, and a red watch,. Harrington may also be wearing glasses.